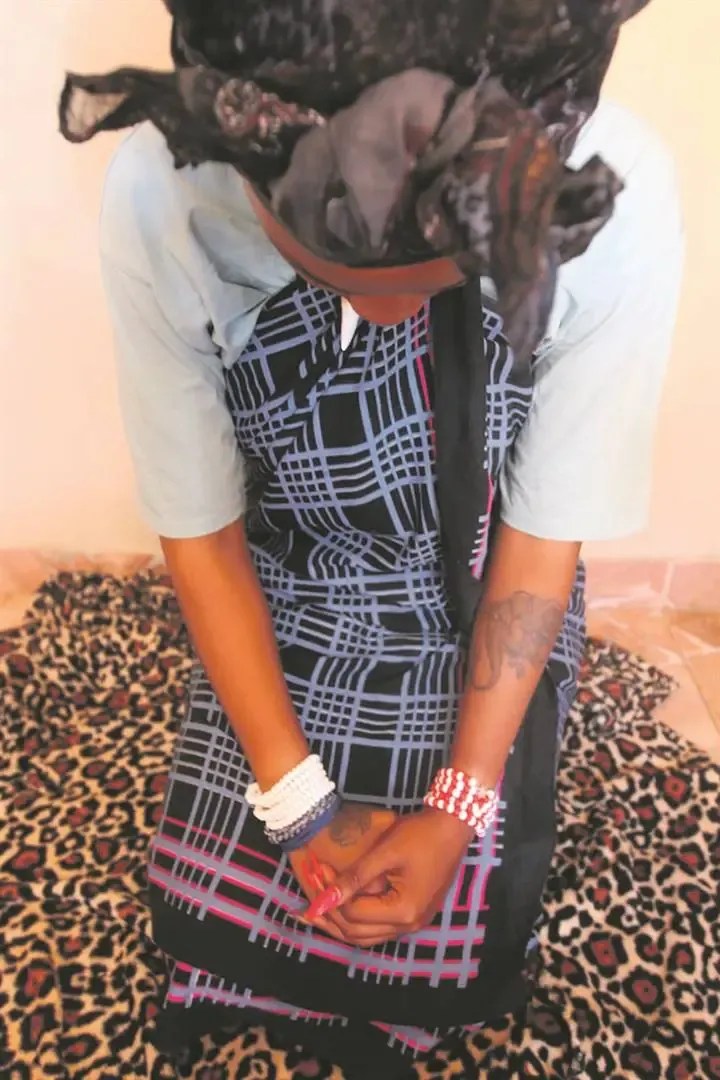 Her ancestors warned her that her then boyfriend was not right for her, but she ignored them. The sangoma’s jealous ex-boyfriend then allegedly threatened to kill her and her family, but now her angry ancestors are not protecting them as she ignored them.

The 23-year-old from Soshanguve, north of Tshwane, is now living in hiding with her mother and four-year-old son.

“We ran away from our home as he broke the windows on 4 September. He also threatened to burn the house.

“This relationship affected my calling. My life is a mess because I ignored the ancestors when they tried to warn me about this man.

“Amadlozi are angry and I am in the dark. In fact, nothing is right in my life,” she said. 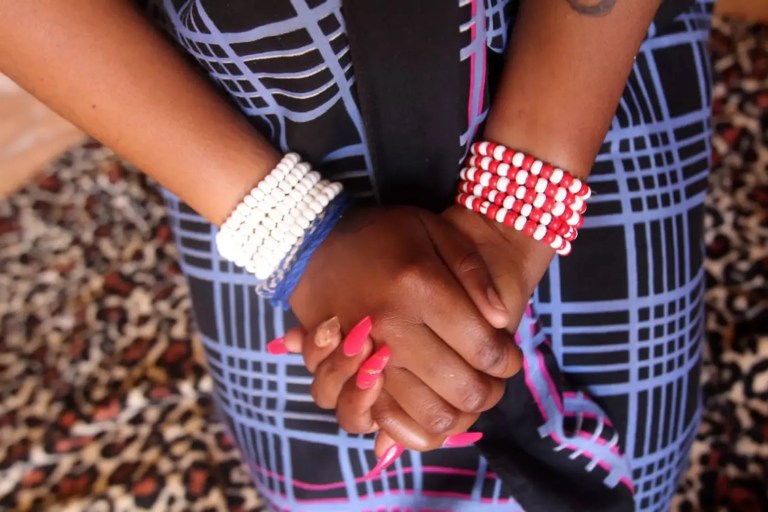 The woman said she started dating her ex-boyfriend in June last year, but they started fighting around September. She said he didn’t accept it was over and allegedly threatened to kill her after she wanted to end the relationship.

“He started to stalk me and was jealous whenever I was not around him.

“I have been in an abusive relationship and he didn’t have any respect for me and my life.

“He apologized and I chose not to forgive him, and that is when he started threatening me with death,” she said.

She said they met at a tattoo parlour.

“Our love clicked, but I never knew he was evil. This man was very jealous. He was jealous of my male clients. When I went out, he stalked me. He even cut me with a knife on the finger,” she said.

She said they were living in fear and in hiding as her ex-boyfriend allegedly wants them dead.

“I can’t go anywhere. I fear for my family’s life. I am begging the police to arrest him because he is dangerous,” she said.

Her mum (40) said: “This is painful. I am scared for my daughter’s life and family. We are living in fear,”

Gauteng police spokesman Lieutenant-Colonel Mavela Masondo said: “A case of malicious damage to property was opened and no arrests have been made yet.”