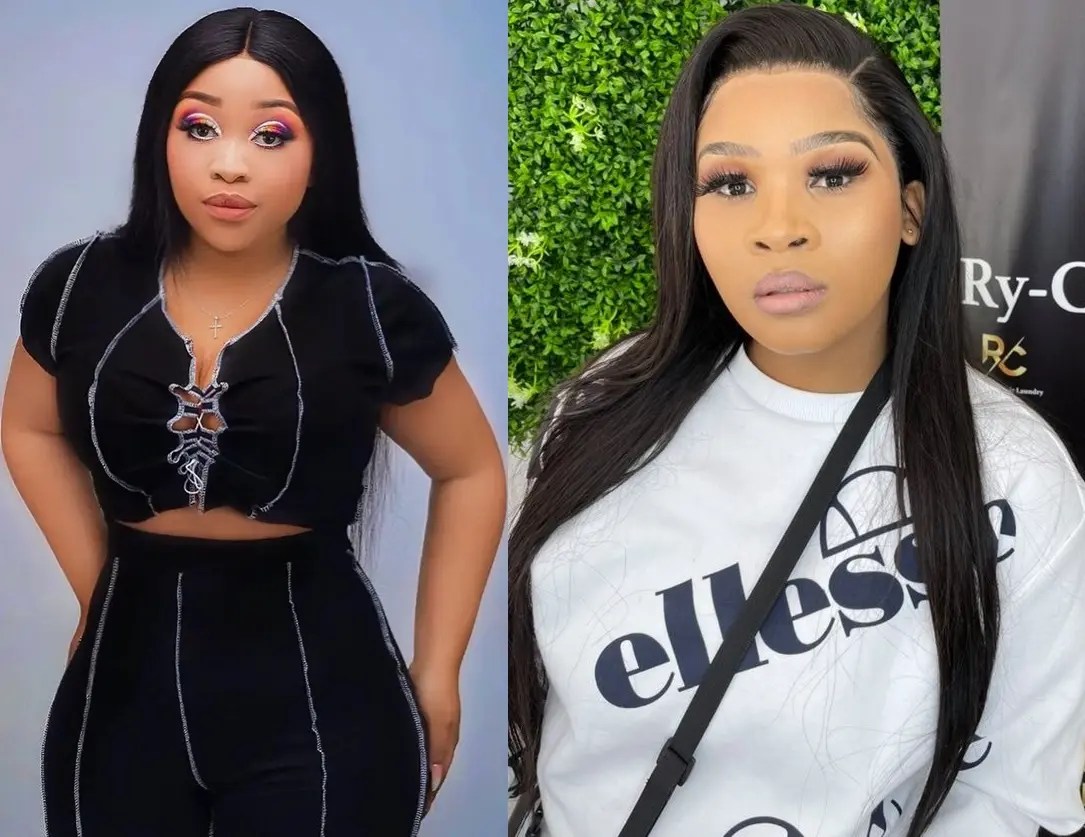 Fans are real concerned about the 2021 song of the year winner! Since the announcement of Lady Du’s separation from her long-term husband and Isibaya actor Andile Mxakaza, the former has been trending.

Since this announcement, it appears as if everything that Lady Du does is being labeled exploitative.

A video of Lady Du in the studio with DJ Hlo is currently circulating on social media. According to Lady Du, the two are working together on a new song.

After seeing the video, some tweeps believe that the song is terrible and the two ladies can do much better than that.

However, others accused Lady Du of trying to do the same thing to DJ Hlo that she did to Andile.

After Lady Du announced that her marriage to Andile had collapsed, some fans thought that she used the latter for his money while he was a famous actor and as soon as his career fell off, after Isibaya ended, she no longer saw his value.

Dj Hlo also made headlines early this year after she won Ukhozi FM’s Song of The Year award in 2021, although Mzansi thought she didn’t deserve it.

Below are some of the comments from Twitter regarding Lady Du:

We need Twitter investigators to dig into DJ Hlo. She was spotted arnd politicians, then BOOM💥song of the year on SA's biggest radio, shocked us all. Manje ku vuthwe uLady Du to handle damage control🤔🤔 angazi or himi kuphela? pic.twitter.com/wuWnuFFP6Q