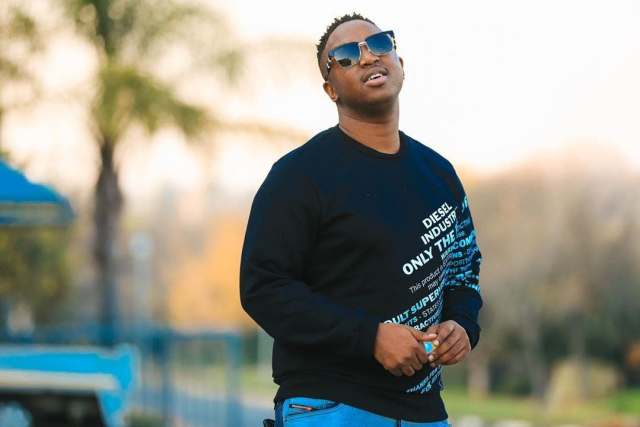 Shimza puts out a serious warning on social media, which seem hilarious to lots of his followers. It appears that some persons having been requesting for financial help from the DJ, and it’s frustrating to him. 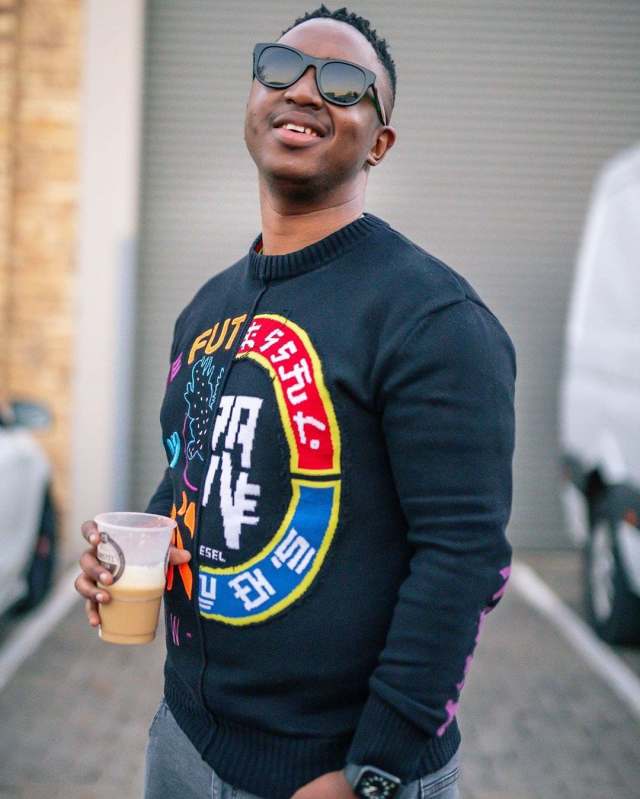 Sharing a video that expresses his anger, he captioned it a warning that says, people should stop asking for money in January. 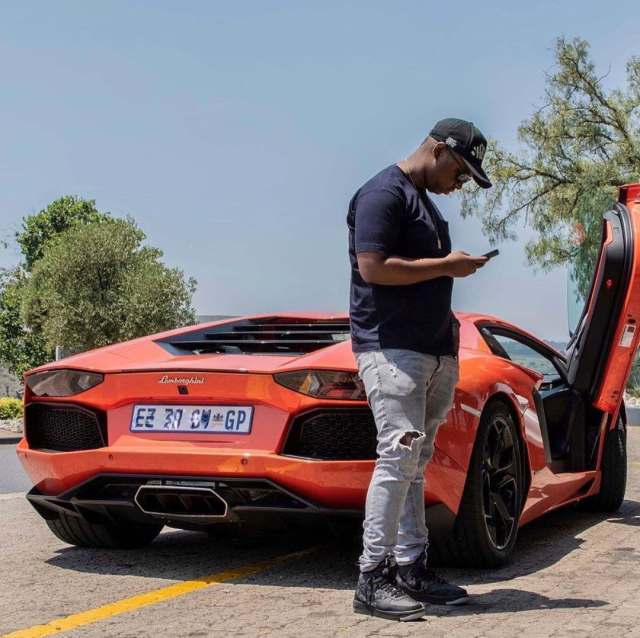 Stop asking people for money in Jan,” he captioned video