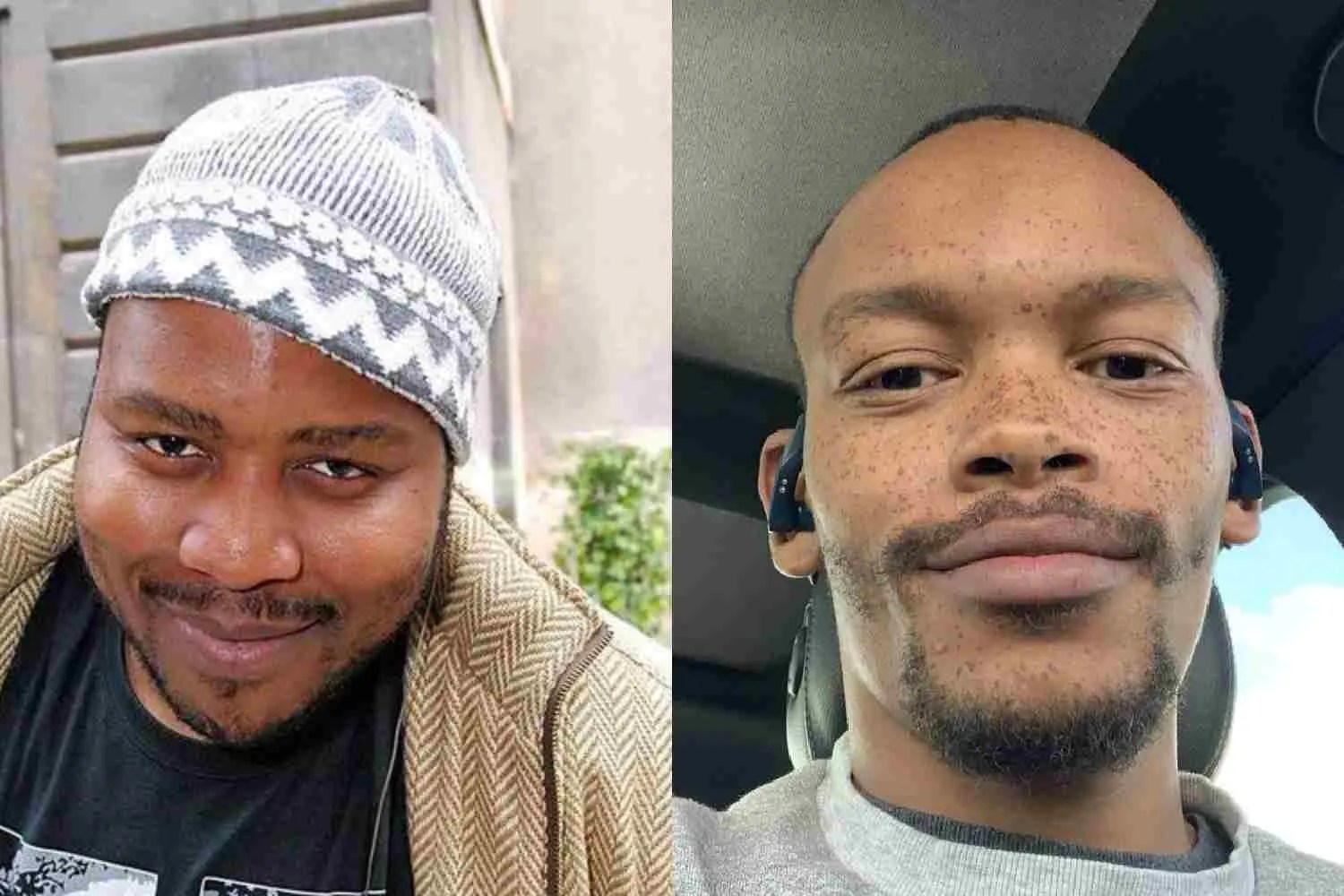 According to court papers filed at the Johannesburg High Court, dated November 25, Molekane is demanding R500 000 and proclaims that the comments made by Baloyi on his Twitter page caused irreversible reputational harm to his brand.

However, Baloyi said that in his tweets, published on October 3, he merely pointed out that Molekane tried to punch him but missed, instead hitting an unsuspecting woman behind him on the jaw at a lavish eatery in Sandton.

I have not received the summons, but it’s strange because he was the one who tried to assault me. I have everything on camera and there are a lot of witnesses and his lawsuit has no legs. I am not even going to instruct my attorney to defend this. I want to do it myself.

Baloyi made a name for himself during his tenure as the business manager of rapper Senzo “Kwesta” Vilakazi. He is also married to Afro-pop sensation Gugulethu Khumalo, known by her stage name Berita.

According to Molekane’s combined summons, the tweets read: “I confronted @TumiMolekane weeks after a scuffle with a friend defending my honour 2 weeks ago. Stogie T struck a black woman’s jaw with a clenched fist in the ensuing chaos. I saw him hiding in the corner, walked up and said I heard you’re looking for me? He swung & missed!”

“Moral of the story, he missed me and only hits black women…. Fortunately, I was able to drag [him] to the ground by his extended arm and his collar. His fist punched the titled [sic] floor as he hit the ground face first, where enamel met ceramic. I hope @levelthreevenue have CCTV footage….”

The papers further alluded that the tweets portrayed Molekane as having no regard for gender-based violence.

“The allegations contained in these social media posts are not only false and hurtful, but deliberately intended to humiliate and label the plaintiff unfavourably and to destroy his good name and reputation among his peers in the industry and his fans.”

The papers said that Baloyi’s comments were reckless and could jeopardise Molekane’s ability to secure gigs and generate an income.
The plaintiff was defamed and his reputation in the esteem of the reasonable listener of the general public was gravely lowered … and he suffered damages in the amount of R500 000.

They also lamented that Baloyi refused to retract the statements upon being served with a letter of demand.

Molekane did not respond to a written enquiry and his phone rang unanswered.