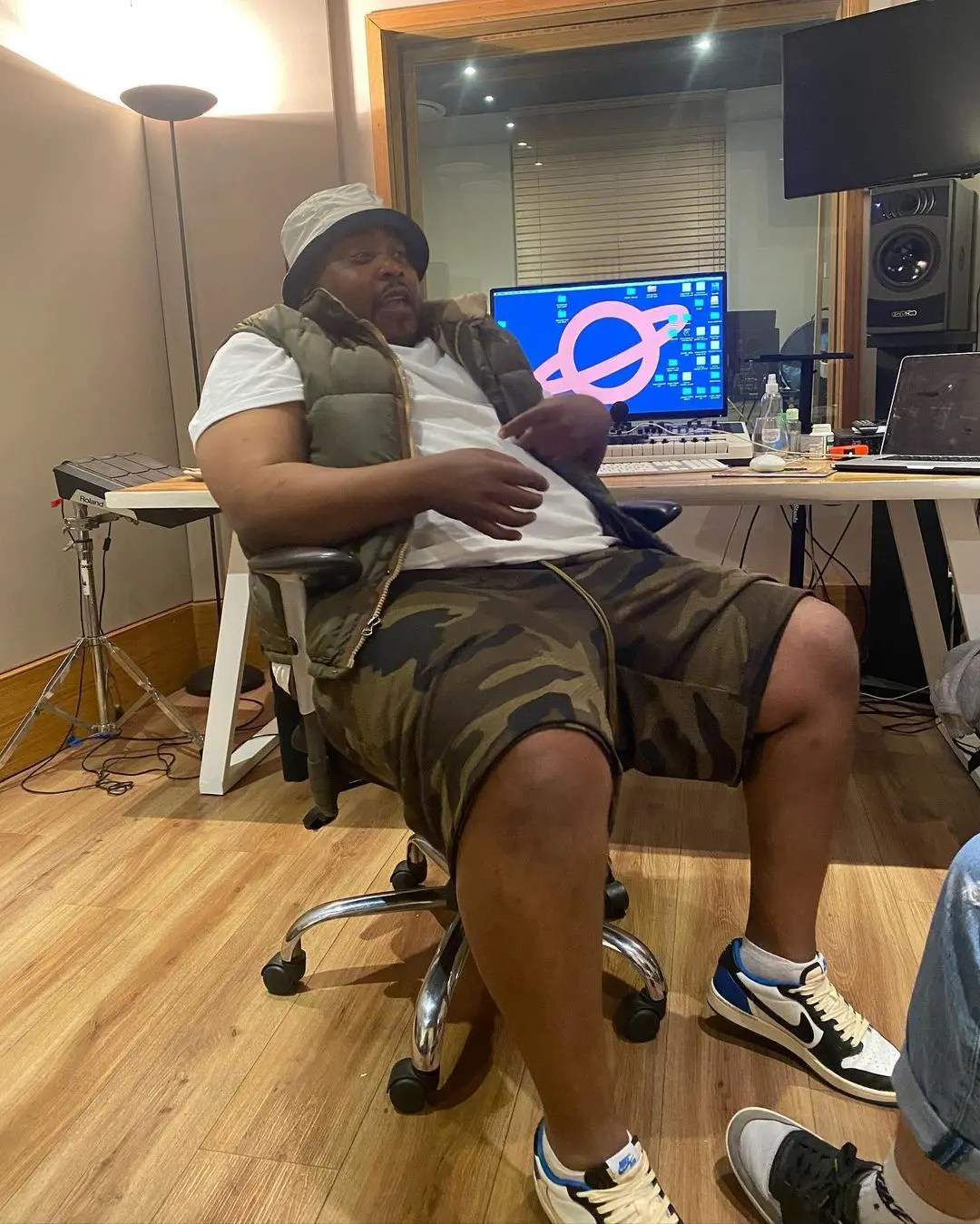 Stogie T has joined a bigger family as he signs deal with Def Jam Recordings Africa.

Announcing his return to making music with a new single release, the rapper affirmed signing a deal with the record label.

The likes of Cassper Nyovest, Nasty C, Nadia Nakai were announced to be part of the record label.

Following the altercation between the rapper and Nota at a bar, the Stogie apologised to fans, wife and children in a letter shared on social media.

However, life seem to be okay for him, as he’s experiencing more growth.