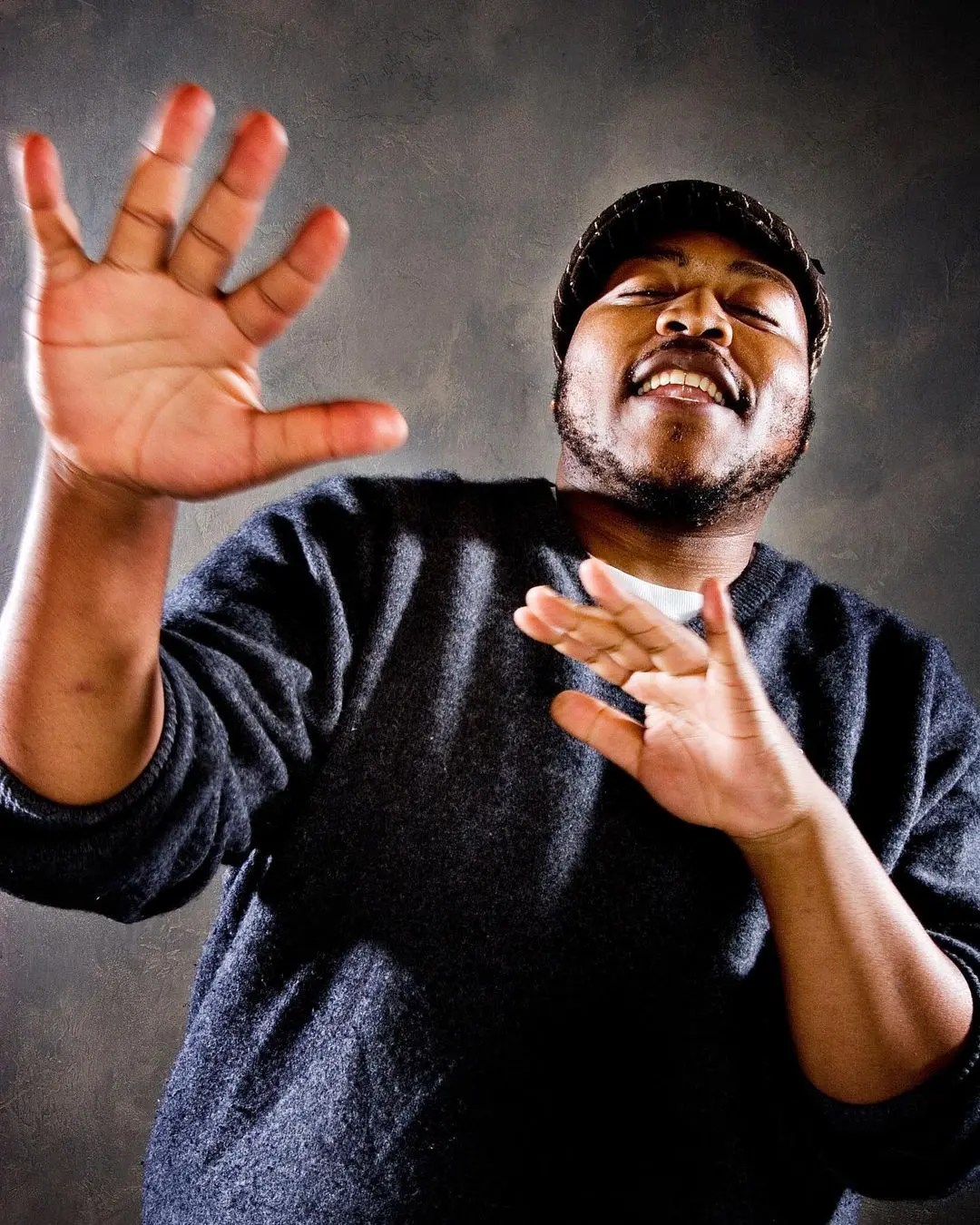 Stogie T used his new single, Mama Said as a medium to address the altercation that happened between himself and Nota Baloyi few days ago.

The rapper publicly apologised to his family, friends and supporters after the news of the fight surfaced on the internet; he also affirmed that the news was true, detailing how it occurred in an official statement.

Announcing the release of his song, Stogie shared the lyrics, and it was obvious that Nota was mentioned in the second verse.

“Momma say knock ’em. We don’t entertain thoughts of doubt. When the dogs come out Now they wanna talk it out. Don’t know what we got to talk about.”

Stogie T who is known to be a Christian made it known in the song that grace made him stay calm while Nota confronted him.

“And Heard the lord say retain your grace.”