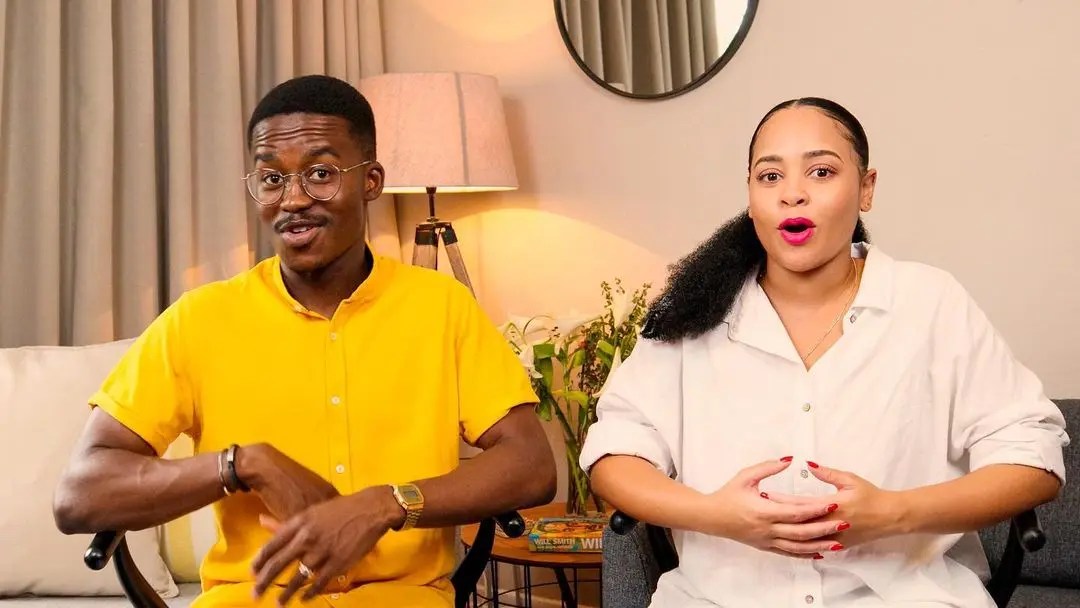 Scandal star Stephanie Ndlovu is not one to sit and watch trolls mop the floor with her man. The actress recently took to Instagram to pen a heartwarming letter to her husband, Hungani Ndlovu. Stephanie said she is proud of the work that her husband is doing together with Matrixmen, and also for pushing through regardless of what people say.

“Despite criticism & backlash (as though GBV is some kind of competition, the term in & of itself includes men AND women), you push through. You courageously have those ‘uncomfortable’ conversations, you continue to shine a light on conversations that are somehow, STILL not being spoken about enough,” she wrote. 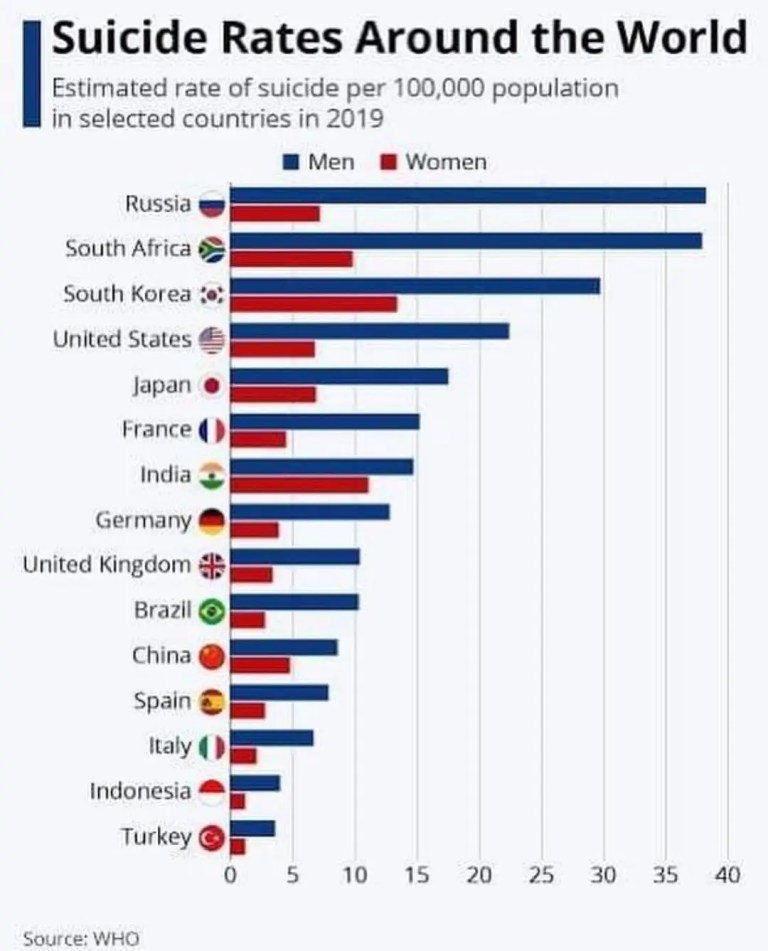 The actress also revealed that Hungani wanted to throw in the towel at some point. She continued, “Broken men walking around, ashamed to ask for help because that makes them less of a ‘man’, weak, unattractive… And yet, that is the very reason society stands as it stands.

“I know you’ve wanted to quit many times because it seems like nothing is happening- but continue on; you guys are changing lives, you ARE building better men. And we stand behind you.”
Yesterday Hungani shared a world suicide rates stats showing South Africa at the very top of the list after Russia
Also sharing a picture of the late actor Patrick Shai on Twitter, The Matrixmen revealed that, “men in South Africa commit suicide at a much higher rate (almost triple) than women in our country. We send our condolences and prayers to Mr. Patrick Shai’s family and friends.” 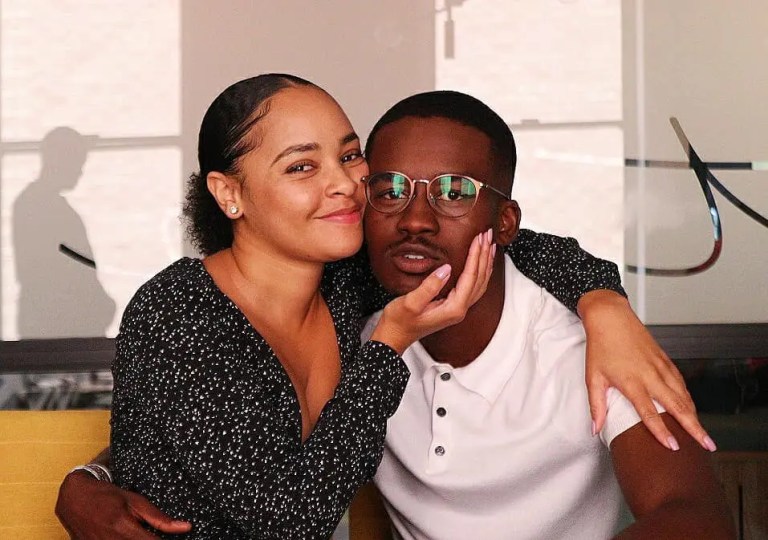 The legendary actor reportedly committed suicide at his home this past Saturday. His family confirmed the news of his passing on social media also asking for space and privacy.

” It is with great sadness to announce the passing of veteran actor Ntate Patrick Shai. He passed away this morning (22nd January 2022). We sincerely ask you to give the family to process this painful loss. More details will be shared in due course,” the statement read.

The actor’s death came a few days after he received backlash on Twitter following the video that he shared on social media challenging rapper Cassper Nyovest to a boxing match.

“Before I die, I want to make sure that I beat you so that on my tombstone they can write this is the man who beat Caster or Costa or whatever your sht name is … Come you son of a btch,” the late actor says in the video. 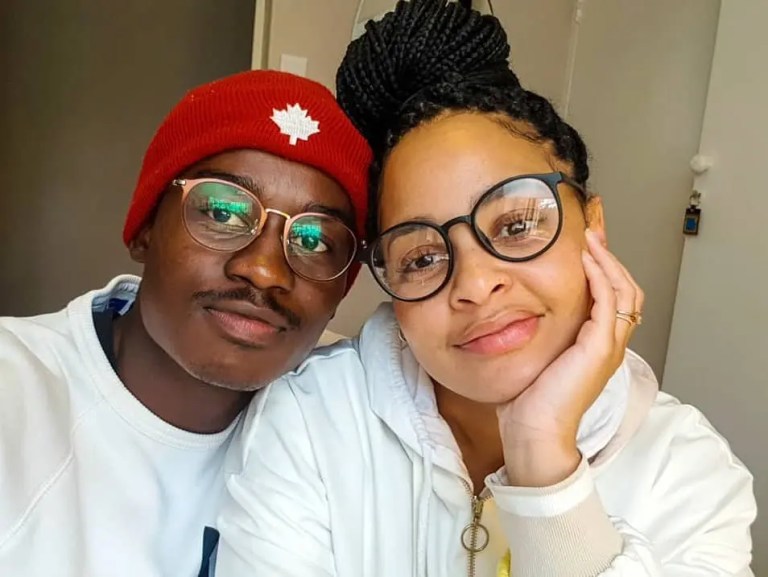 However, the TV star later released a statement apologizing for the language he used in the video.
The statement read, “I should have known better as an adult. My apologies, I humbly, from the bottom of my heart, apologise for having used such strong language towards your mom. Even though the challenge would’ve been an ideal thing, but now it has been soured by what I said.

“I apologise from the bottom of my heart, please forgive me and forgive me South Africans. I am regretting every bit of the last sentence. That I used, I’m sorry.