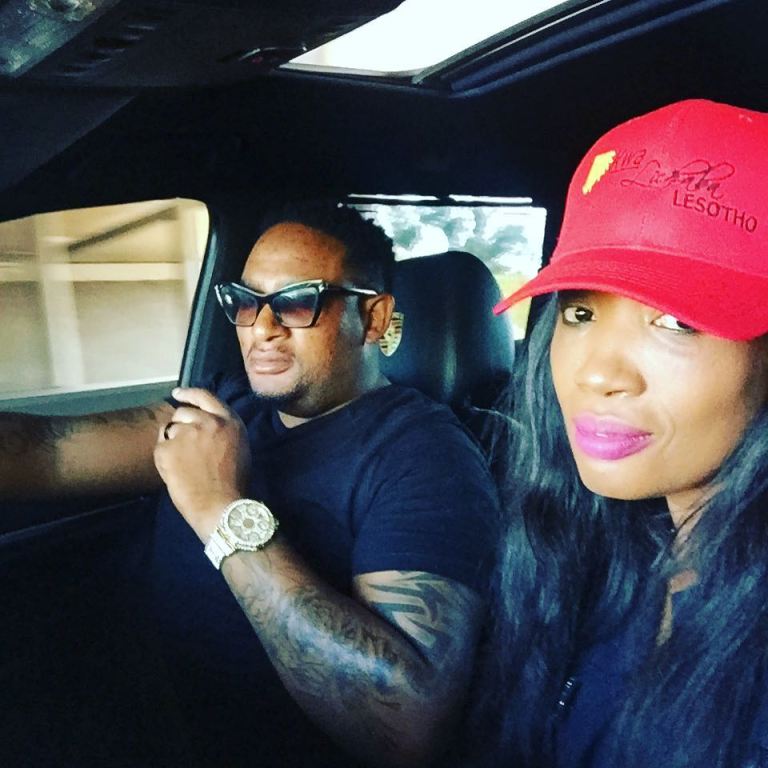 Sophie Ndaba‘s estranged husband Max Lichaba has reacted with dismay to her son’s song, in which he accuses him of assaulting and cheating on the former Generations actress.

In the hip-hop ditty, Lwandle Ndaba alleges that Lichaba assaulted the thespian and also cheated on her with his best friend, who is young enough to be his daughter.

“You left your wife bruised up on the body. I won’t forget the day you hit her cause you cheated. You cheated with my best friend. She is young enough to be your daughter, R Kelly wanna-be,” according to the lyrics of the song.

Lwandle raps that he is happy that the revered businesswoman, who is suffering from diabetes, eventually kicked him to the curb. “I thank God that you are not my father, I feel for your children. My mama, I am glad she chose to leave,” he rhymes to the catchy beat.

Lwandle, who is the biological son of The Queen actor, Themba Ndaba, also accuses Lichaba of plunging his mother into depression and leaving her broke.

“I’ve never seen a wife in pain because of a man she loves. Because a man she loves came along and showed us how bad a man can be … “I always thought that you’re the one to protect us, instead you always pull up with the stresses.

“You the reason my mama fell to depression. You used her fame and money. You got it all and you left us with nothing,” he raps.

“First, I am not going to comment on this song, what I can tell you is I have never in my life beaten up a woman and I am not about to do that as I have kids who are girls and I have a sister too. My matter with Sophie is at the high court for divorce and that is all I can say,” he said.

He also refuted claims that Lwandle was receiving threats from his family and said he would not allow anyone to harm somebody he supported.

“I am not sure who will ever in my family want to harm the child I raised and took to school with my own money; the child I taught how to drive a car. When he was sick, I would take him to the doctor. I do not think any of my family will want to do that to him or Sophie,” he said.

“I have no comment to make my brother, thank you,” she said.