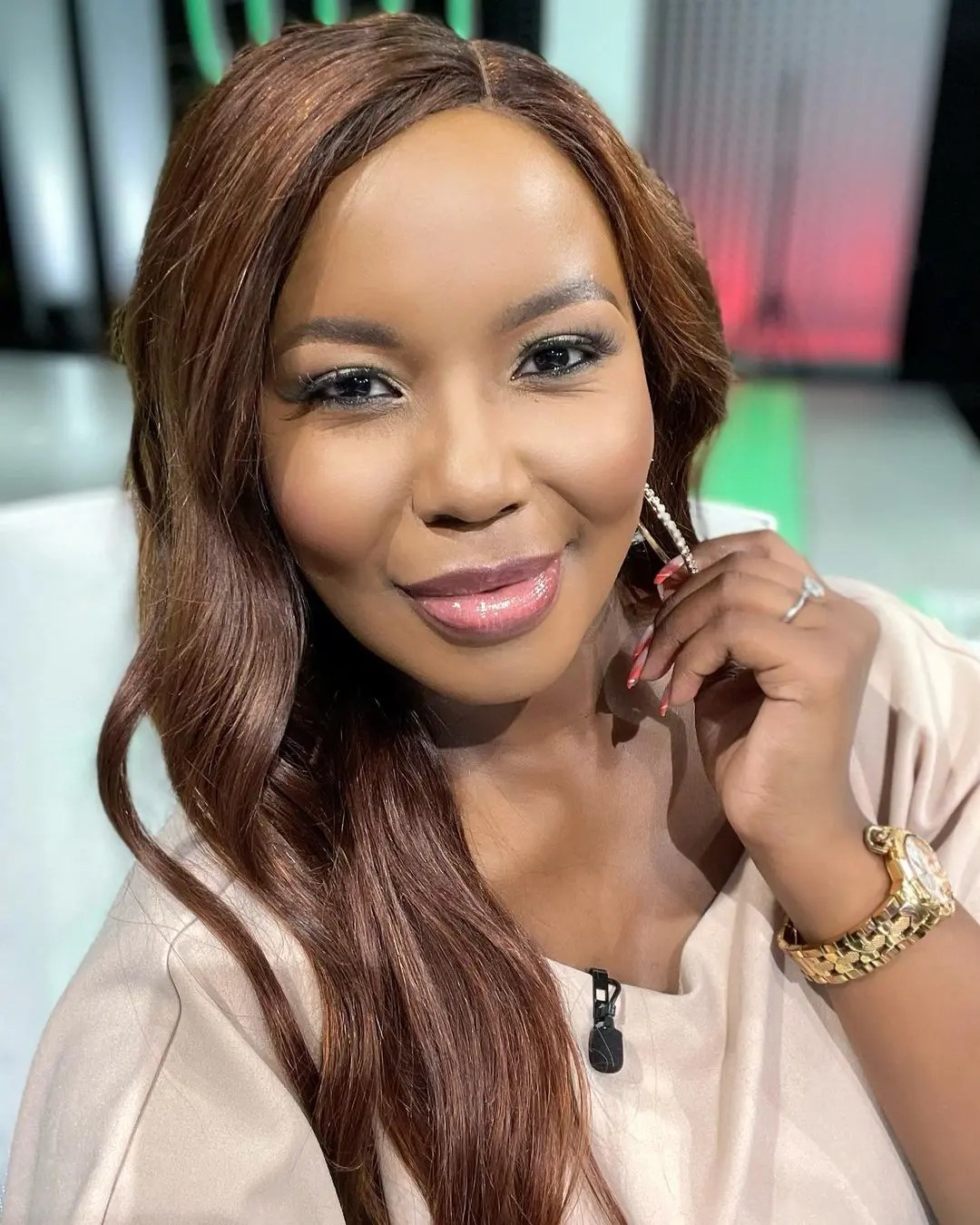 Congratulations are in order as Carol Tshabalala announced that she is officially off the market.

The star took to her social media to share the news as she post a video and a picture from the engagement and showcased her diamond rock.

“My fiancé has impeccable taste! Only the best, only @thediamondguy_” she wrote 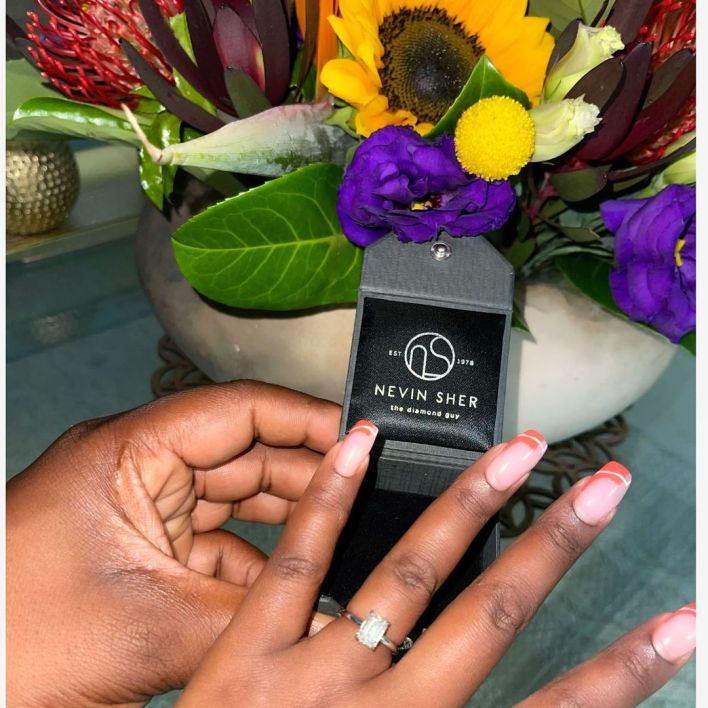 “Here’s to being Mrs S. I love you now and forever more my J,” she wrote in another post.

Many of her fans took to the comment section to congratulate her.

Carol has left her followers on a cliffhanger as she did not reveal the identity of the man who has stolen her heart.