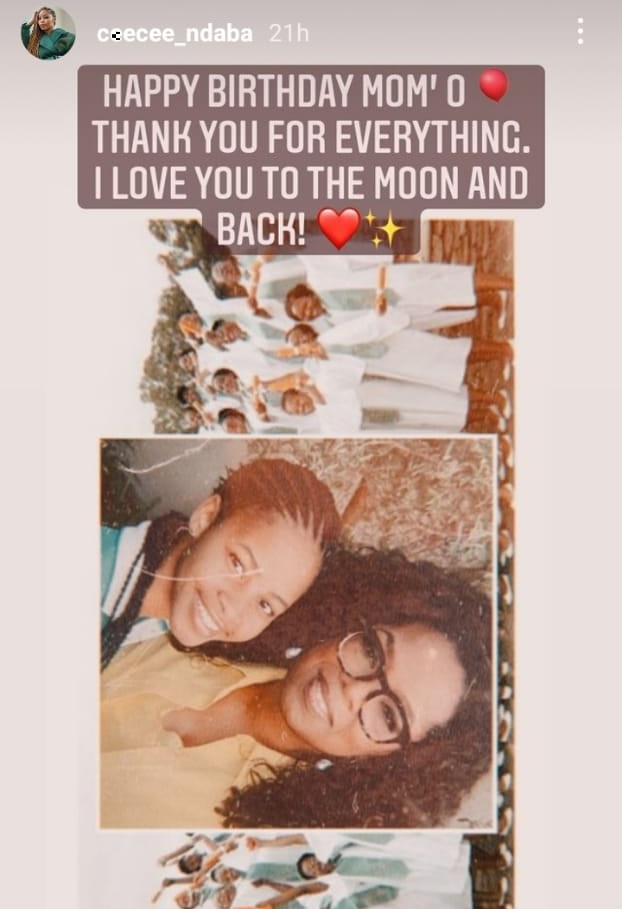 Sphesihle Ndaba Reacts To Reports Claiming She Is Related To Oprah Winfrey. Gomora actress Siphesihle Ndaba has become a TV favourite for her daring role of Mazet and of course her fire Instagram content where she always serves us with some much needed fashion inspo. 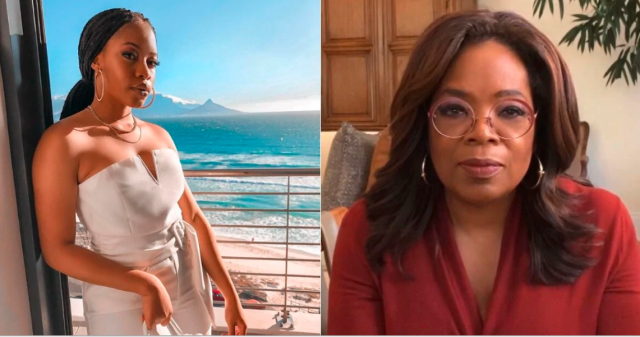 Since the cat was let out of the bag, it has become a topic of discussion and the actress so happen to catch wind of it. Ndaba has since reacted to reports adding their own spice to the facts and saying that not only did she attend the academy, but she is also related to the American philanthropist and euntreprenuer.

Ndaba candidly reacted to the theory claiming that she is not only related to Winfrey but she is actually her daughter.

The academy is mostly attended by young girls from a disadvantaged background of which the actress has previously opened up about in her previous interviews.

“We didn’t have much growing up. A single mother raising three children and she worked a housekeeping job and obviously earned minimum wage” Ndaba said.

The Oprah Winfrey Leadership Academy For Girls was founded in 2007 by Oprah Winfrey and saw its first group of 72 girls graduated in 2011. The actress, began her journey at the academy from grade 10 and credits most of her success to the iconic network producer.

“ I am so grateful for that and so my inspiration also comes from the idea that I want to create that world for somebody else. Somebody else took a chance on me and afforded me the opportunity to do great things and I want to do the same and be that person in somebody else’s life ” she said. 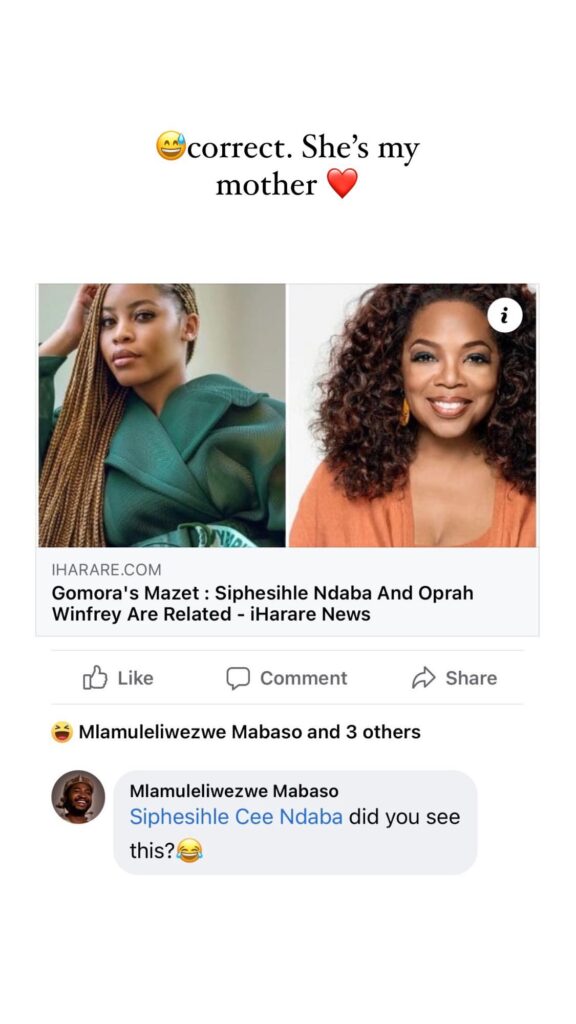