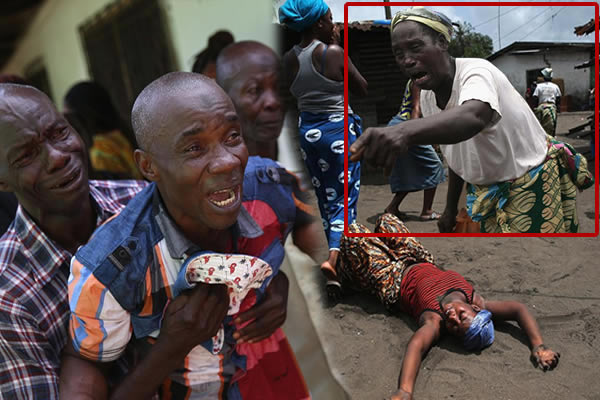 Gauteng police commissioner, Lieutenant General Elias Mawela has ordered the prioritisation of the investigation into the murder of an elderly woman in Mapetla, Soweto, following an apparent incident of mob justice that happened on March 26.

She had been attacked by members of the public who accused her of being South Africa’s most dangerous witch.

“Police at Moroka SAPS on 26 March 2021 were alerted to an incident of alleged mob justice in Mabalane Street, Mapetla. At the same time a family came to the police station to report their mother as missing,” said Peters.

“It is at this point that police together with the family left for Mabalane Street where indeed they found the injured victim whereupon the family confirmed that she was their mother.

“Ms Sangweni was rescued and rushed to hospital for medical attention and sadly passed away on 05 April 2021.”

Peters said no suspects have been arrested at this stage “as the investigators are gathering evidence towards building a solid case that can stand in court”.

The police are appealing to community members for information that could lead to the apprehension of the perpetrators against the woman who “was allegedly accused of witchcraft when in fact preliminary evidence reveals that the deceased was mentally unwell”.

“Lieutenant General Mawela has once again reiterated the SAPS’ call to communities to refrain from mob justice that has always proven more harmful and tragic such as in this instance. Also, police have in many incidents been able to arrest the perpetrators who are now serving prison sentences,” said Peters.

“The provincial commissioner [Mawela] has also taken this opportunity to assure the family of the deceased Ms Sangweni that police will do everything in their power to ensure that justice is served, in line with the SAPS’ stance to prioritise the investigation of cases where crime is committed against women, children and other vulnerable persons.”