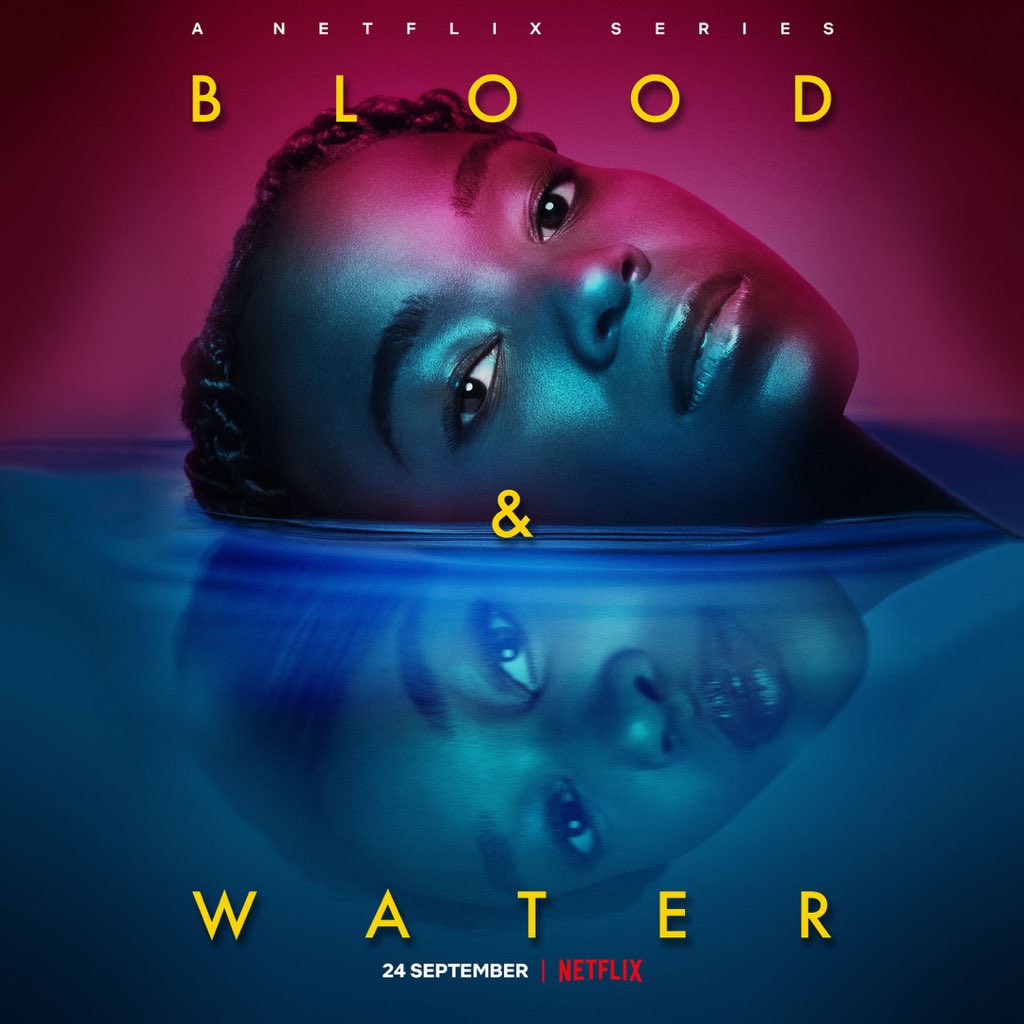 South African’s Netflix original series, Blood & Water season 2 will return in September and the trailer has officially been released.

Netflix took to Twitter to share the trailer of the movie and many have taken to their social media to express their excitement towards the movie.

However, few interesting new characters have been added.

The tweet says: “Time for the truth to surface. Blood & Water returns 24 SEPTEMBER. Only on Netflix.”

Time for the truth to surface. Blood & Water returns 24 SEPTEMBER. Only on Netflix. #BloodAndWater pic.twitter.com/iZjwtRDY4K