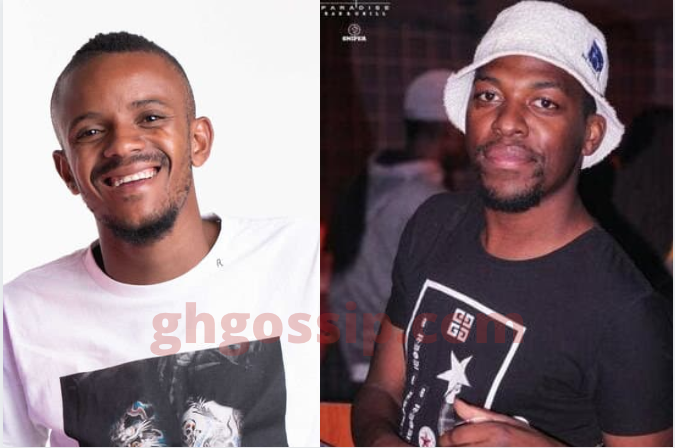 The debate started on twitter with a tweet which reads: “e Mthuda is a mastermind bafethu. Kabza is the GOAT neh but Mthuda is RIGHT behind him, just there! When Kabza takes a breath, he can smell Mthuda’s Shield for Men 48H protection spray, that’s how close he is.”

Check out how Mzansi debated over this issue:

Y'all ever heard 'Madlamini ' by Kelvin Momo???

You see when they start comparing you with almost every Artist in the game, you're definitely fucking the Industry Enough

But that dude is Kabza De Small

Why are we comparing Kabza and De Mthuda? Can't we just enjoy their music in peace? pic.twitter.com/nlAwsc3rh1

People think Kabza doesn't make deep piano because they only know the commercial songs. Probably why they would think De Mthuda, Kelvin Momo or Josiah can compare.

They are good but no one comes close to Kabza.

Every time a Dj other than Kabza De Small makes a hit people always have to discredit Kabza in the process,can't people just enjoy other Djs without having to drag Kabza into everything, the debate is no longer a thing, Kabza is a piano legend and it'll take time to dethrone him