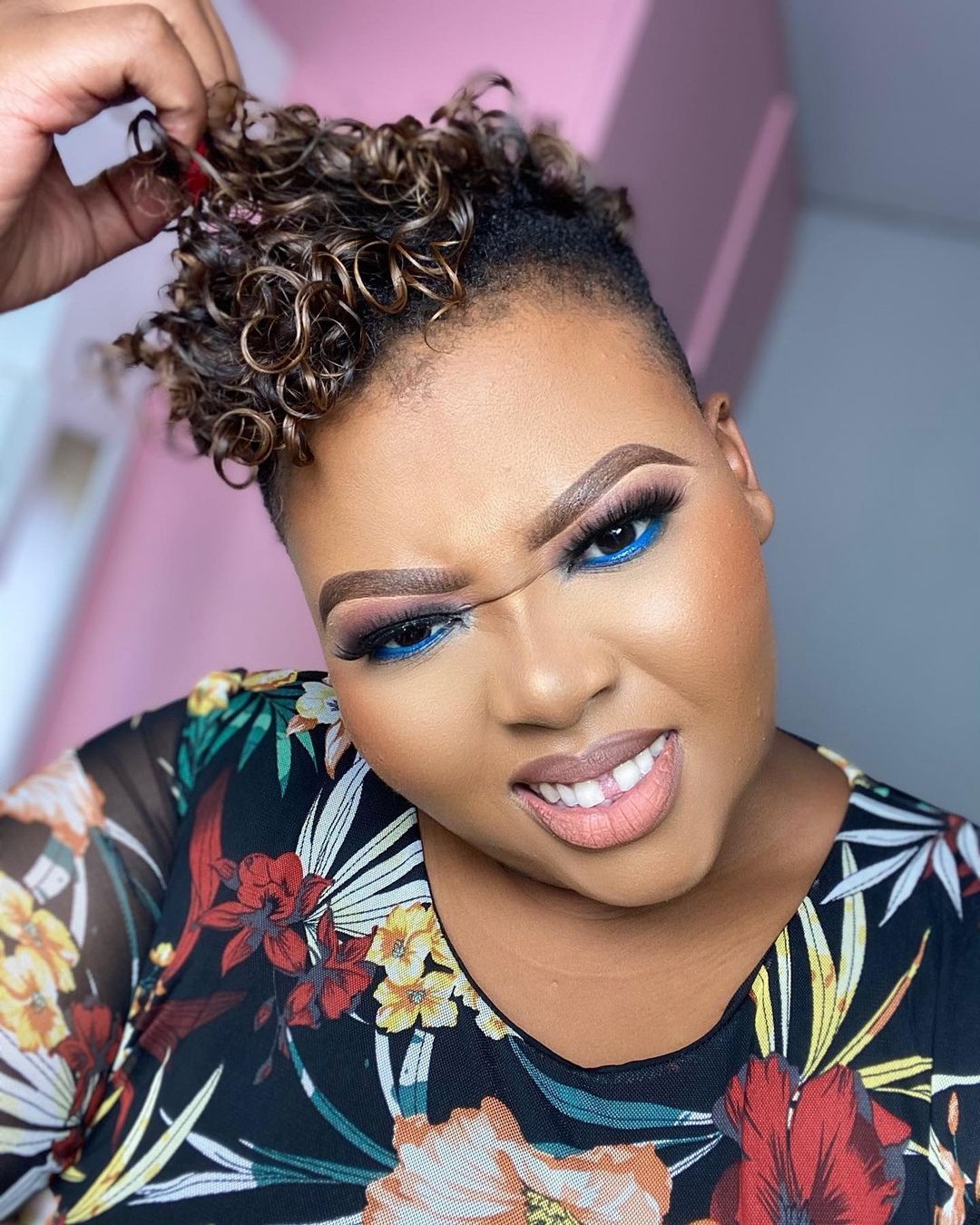 The winners of the South African Radio Awards were announced on Friday, 30 July.

The awards were held virtually and were hosted by comedian Loyiso Madinga and 80 winners were celebrated across 30 categories.

The prestigious Station of the Year awards went to Jacaranda FM in the commercial radio station section while Lotus FM took it in the public broadcast service, Hot 91.9FM in the community section and Tuks FM 107.2 in the campus radio section.

According to the organisers of the awards, this is the first year Lotus FM has won the Station of the Year award, claiming five wins across various PBS categories.

Tuks FM 107.2 celebrated its seventh station of the year award in the campus category, while Hot 91.9FM took home for a fifth consecutive year.

Taryn Westoby, head of Arena Events which manages the awards, congratulated the winners.

Speaking to Daily Sun, she said: “This year has been a year marked by tremendous upheaval because of the Covid-19 pandemic, and where innovation and a can-do attitude has been a prerequisite for success. It’s been incredible to see how radio has brought communities together and kept them engaged.”

The ongoing support and participation by radio stations in The Radio Awards has been overwhelming, and we congratulate all the winners and finalists who have played such an important part in keeping the nation informed and entertained with high-quality broadcasting,” she said.

According the creators of the awards, the Station of the Year winners were determined by the number of times they appeared as a finalist across all general categories of awards, for the broadcast period of 1 January 2020 to 31 December 2020.

Each of the finalists submitted a further motivation which spoke to the station’s innovation, audience growth, community outreach, general achievements, as well as their “x-factor”.

This motivation was then scored by the awards’ advisory panel. This score accounted for the first half of a station’s final score, and the second half of the final score was determined by a station’s success in the other categories.

In the two listeners’ choice categories, the My Station Most Votes Award went to Pretoria FM, which received the most online votes from the listening public. Pretoria FM previously received the award in 2015.