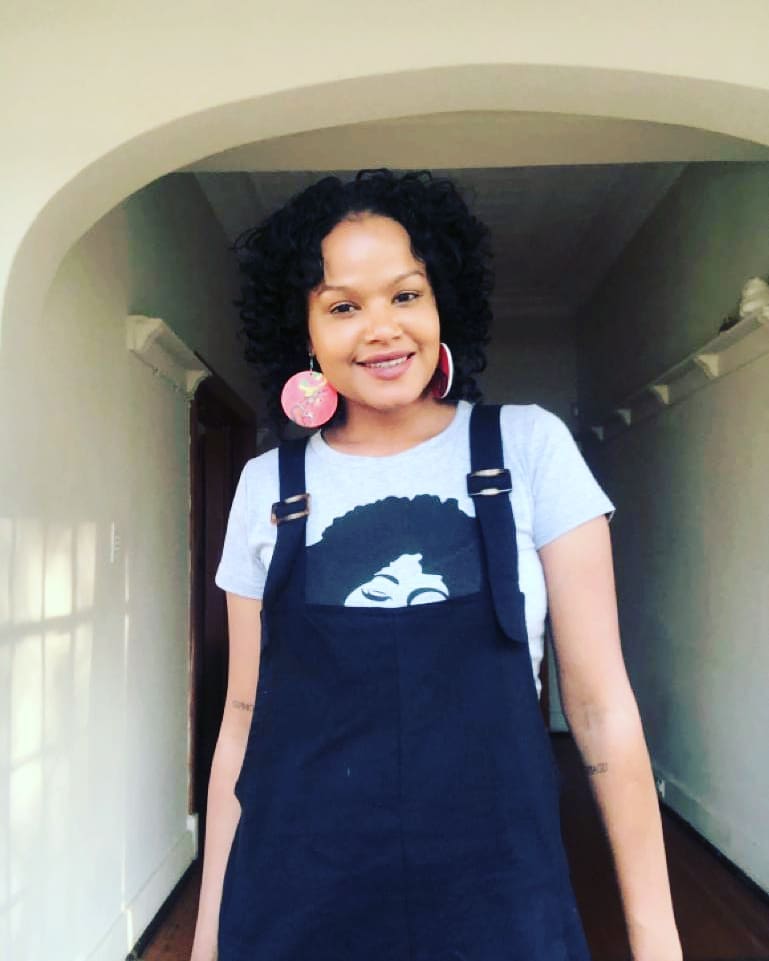 South African actress Petronella Tshuma is one of the youngest talented actresses we have in the entertainment industry. The Zimbabwean born actress has been in the acting industry for many years now and has been working on marking her name in the Industry.

Petronella is very passionate about being an actress and she knows at a very young age that she would want to pursue acting as a career. She was managed to make herself one of the recognised actresses in the acting industry.

Petronella’s life revolves around her career as she has made some very closest friends in the industry, she is very close with former Scandal actress Stephanie Sandows as they both used to act on Scandal. 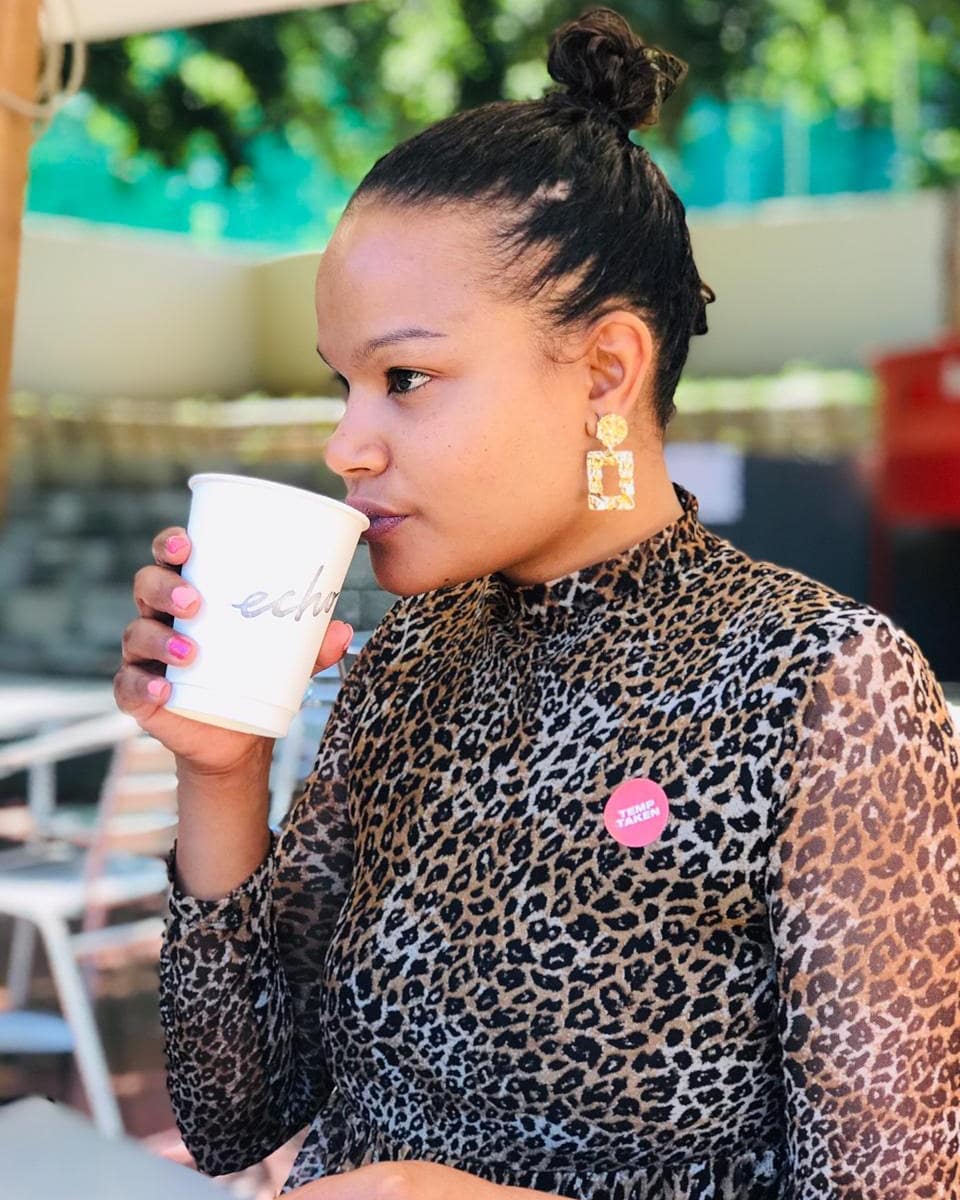 Petronella and Stephanie meet on Scandal, and since then they have become very good friends even after they are no longer on the show, their friendship is very genuine and they always post each other on their social media accounts. They are both married, however, Petronella is a mother of two handsome sons. The actress recently celebrated her birthday in January as she turned 31, she was born in 1990 on the 13 the of January. However many people thought that she was in her early 20’s.

In other news, media personality Pearl Thusi has paid tribute to her late father with an Instagram post. She posted a video of her father and herself having a conversation with a caption, “I hope you knew how much I love you… how much I miss you. And even how I forget you’re gone. It’s almost a year later and I still have to remind myself that you’re no longer here.”

One follower of Pearl could relate with the actress and consoled her with a touching message from her own experience of her father’s death. Lungi Mthethwa commented, “I lost my dad last year as well and couldn’t attend his funeral. I know the feeling, but over time the pain slowly heals.”