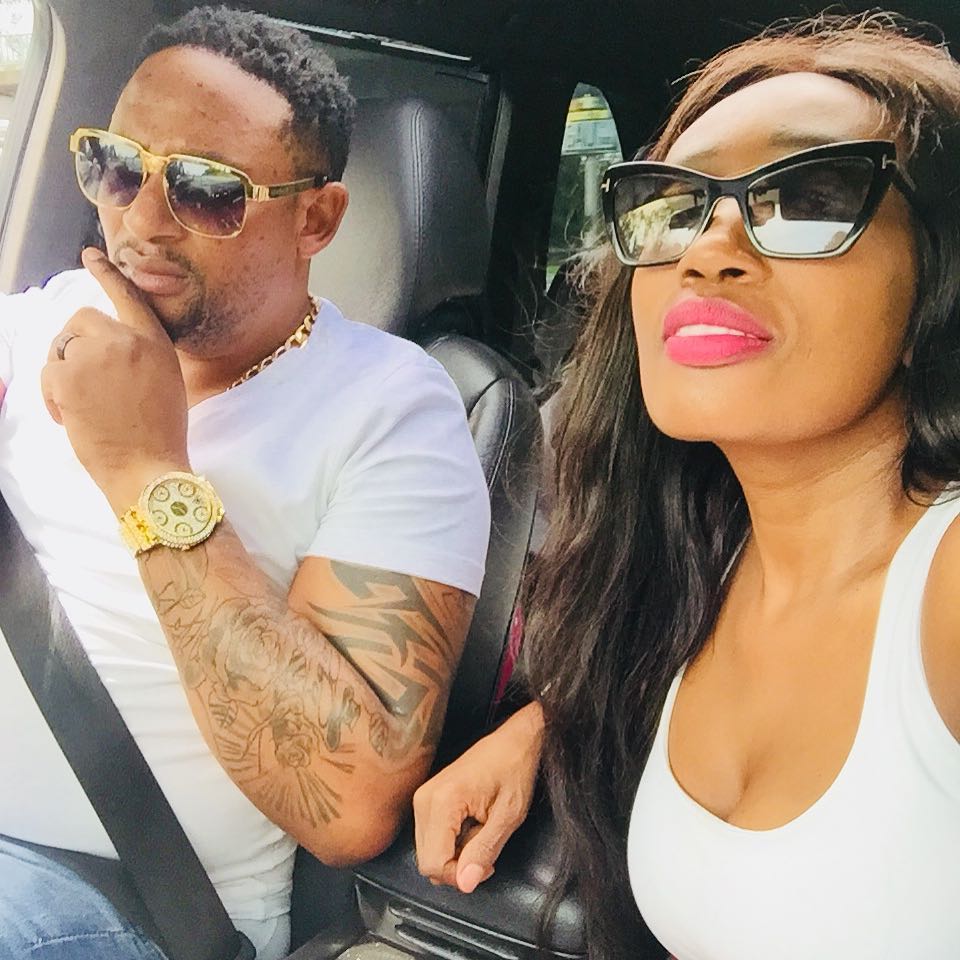 It’s been far too long since Sophie Ndaba has spoken out, but her youngest son, Lwandle “Ocean L” Ndaba, has become a beacon of hope for her. His mother’s finances and health deteriorated as a result of the stress allegedly caused by her estranged and soon-to-be ex-husband Max Lichaba, the 21-year-old music performance student said in his statement.

Lwandle felt compelled to explain the meaning behind his explosive diss track, ‘My Step Dad A Devil,’ which has gained a lot of attention. Many topics were discussed, such as physical abuse as well as verbal and emotional abuse, such as body-shaming and gaslighting.

According to Sunday World, the press release reads as follows:

Lwandle wrote, “In their constant fights that we overheard, there was physical abuse and financial abuse” (time and time again). “I saw my mother (KwaLichaba Soweto Chesa Nyama, LCR) pour money into all of his businesses from day one,” he wrote.

“Health issues: My mother’s weight loss was caused by stress and she used diabetes as a smokescreen in the media.”

After initially complimenting her beauty, Max allegedly began verbally abusing her, telling her she was “ugly” all the time. “You’re not attractive,” he told her. “Nobody will want you.” Despite his declarations of affection, he shamed her for her voluminous figure. On one occasion, she threw him out of the house, stripped him of his clothes, and threw them in the street. They fought in and outside of the house, and he even bumped one of his cars while reversing, which was audible to our immediate neighbours.

Even the neighbours could hear the kids’ voices, he said.

Because of Max’s squabble with my oldest sister after she took my mother to the hospital, I’m convinced my mother was seriously ill and depressed as a result of Max’s actions. I was told by him that my older sister had no right to tell him “how he should care for his wife”.

It is then revealed by Lwandle that Max would allegedly lie to her constantly, telling her that her Chesanyama called KwaLichaba in Soweto cost 1 million Rands, which also covered renovations. And when the restaurant’s staff complained about it all the time, Sophie’s job was to protect its reputation from the media.

‘I once confronted my mother and begged her to leave KwaLichaba because we have a home that she built from scratch 20 years ago,’ he said.

After that, he recounts all of the times Max was alleged to have abused Sophie.

When my mother Sophie Ndaba was in danger, she took refuge in a guest bedroom with Max Lichaba. –

In front of my eyes, Max smashed open the door… This was witnessed by everyone in the house, including our domestic worker.

In addition, Lwandle reveals that Max stole his mother’s car, which he needed to get to school. According to Max’s accusers, he then pawned the fully paid vehicle. He now drives a car that his father, Themba Ndaba, bought him for his 21st birthday.

His mother suffered a stroke because she received a message from someone informing her that Max was sending nudes to his wife, Lwandle said. As a result of hearing the fights in the house, they were Max’s private parts.

Lastly, Lwandle said Sophie discovered Max’s alleged affair with another woman on their wedding anniversary, according to his press release.

After her wedding anniversary, my mother learned of this girlfriend who kept calling Max to come to clinic appointments and told my aunt about it.” When my mother answered the phone, she spoke to her. “Max, I didn’t make this baby alone, Sophie doesn’t own you, I’m waiting at the clinic!” screamed the woman on the phone, assuming it was Max who answered.

“I was in Bloemfontein at the time and she was sobbing and screaming on the phone that “enough!” My mother was in Kimberly with Max at the time, and my aunt begged her to leave immediately. On the other hand, it was impossible not to hear this conversation because we were sitting in the living room with my cousins, and my aunt was cooking lunch in the kitchen.

Screaming broke out and she fell to the floor sobbing. Because we were young boys, we are helpless. As he confessed, “I knew my mother was in trouble.”