Sophie Lichaba opens up on battle with depression

Sophie Lichaba opens up on battle with depression 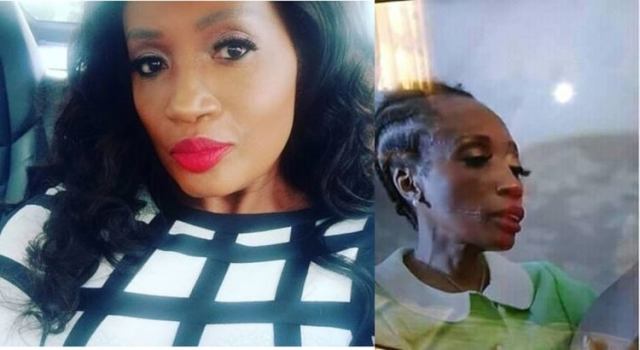 Sophie Lichaba has opened up about what she has been suffering for quite sometime now. The star stated that that she has suffered from depression which led to her extreme weight loss.

In her words, she did not realise she was losing so much weight from the depression.

At first, Sophie attributed it to being diagnosed with diabetes but later revealed it was due to depression.

The source of her depression came from the many fake reports of her death that trended on social media last year.

“I was at the deepest point of depression. I can’t even explain it. When I think about it, I am like ‘God, you saved me’ because I would look in the mirror and see the same voluptuous woman. You wear the same clothes, the same style at that size and you still think it is normal. That is how deep it was, I couldn’t see a thing.”

Sophie only realised that things were bad when she saw pictures of herself on social media.

She admitted that the hardest part was accepting that her body no longer looked healthy.