SONA to go ahead despite Parliament fire: Minister Mapisa-Nqakula

SONA to go ahead despite Parliament fire: Minister Mapisa-Nqakula 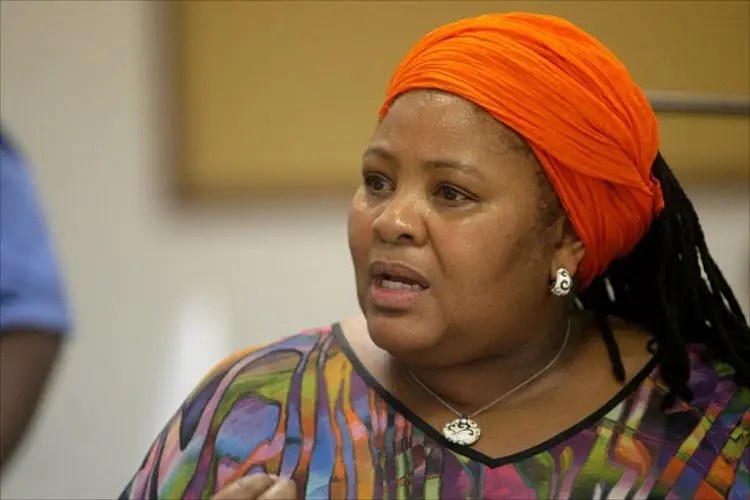 Mapisa-Nqakula says they are unable to establish how this will go ahead until they know the extent of the fire. She says they will conduct a full investigation once the fire has been extinguished.

“We do not know what we have lost. All of that information can only be made available when the fire has been extinguished and when the police together with Parliamentary security and the executive management of Parliament have started working together to conduct an audit of what it is that we have lost during the course of this fire,” adds Mapisa-Nqakula.

She says it is impossible to tell if the current fire and the one from March of 2021 are linked. In March 2021, another fire broke out at the Old Assembly Building at Parliament. There were no injuries.

“The report of the fire that occurred in March identified an electrical fault as the main cause of the fire in Parliament. This report was presented to the presiding officers. The recommendations of the report are being implemented
The City of Cape Town’s fire and rescue service says the roof of the Old Assembly building at Parliament has collapsed.

The fire has gutted the third floor of the Old Assembly Building, including the office space and the gymnasium. The City’s JP Smith says the actual Old Assembly Chamber does not appear to be damaged although access cannot be gained, as it may be water damaged.

“The roof of the building has collapsed on the one side and the fire has spread to the new assembly. They have detected large cracks in the walls which is an issue of concern. We have some of the specialist appliances such as the Bronto lift on the scene to be able to get water further to the back,” he says.

The cause of the fire is still being investigated

Minister of Public Works, Patricia de Lille, says the cause of the fire at the Parliament precinct in Cape Town is being investigated. De Lille says it is not yet clear what caused the fire.

“We have the situation under control for now. We will be continuing with the investigation as to the cause of the fire. For now, we have contained the fire at the NCOP but the fire is the National Assembly chambers and we are trying to contain that,” she adds.
COPE Member of Parliament Willie Madisha says reports of a delayed alarm system at Parliament are concerning. He says they are also extremely concerned about important documents housed in Parliament.

“If our documents were burnt down we are going have it extremely difficult. It’s not only Zondo [state capture report], there are a lot of other things. This government, I want to emphasise, is very corrupt. We were going to take those documents and put them forward and ask for responses but that is now going to be very difficult.