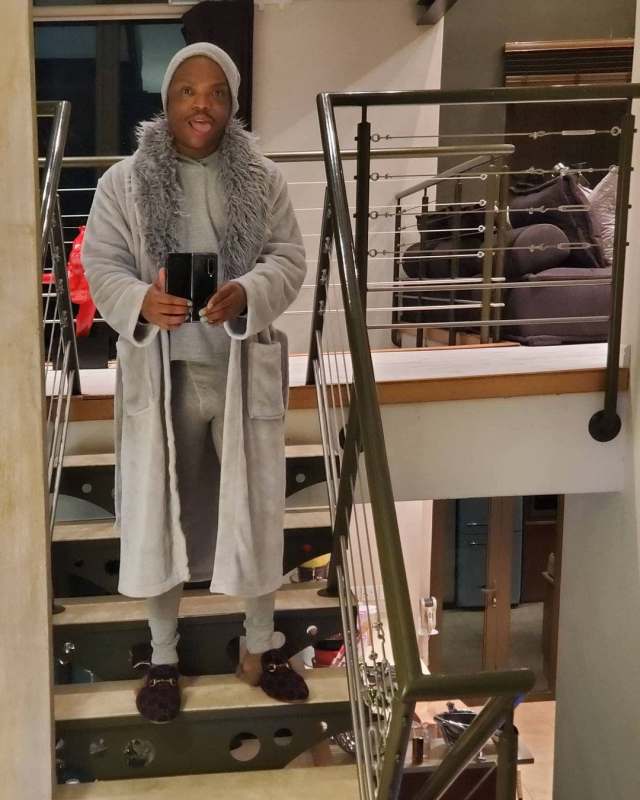 Somizi is at again flaunting his manhood on social media. The flamboyant TV personality cannot seem to get enough of his own privates. This is not the first time he has decided to show off his package to the public.

Taking to Instagram, Somizi posts a few pictures of himself with the caption ‘Good night……tomorrow another day another chance…..don’t be too hard on yourself….being alive is a gift on its own…..everything else is a bonus…..I love u.’ 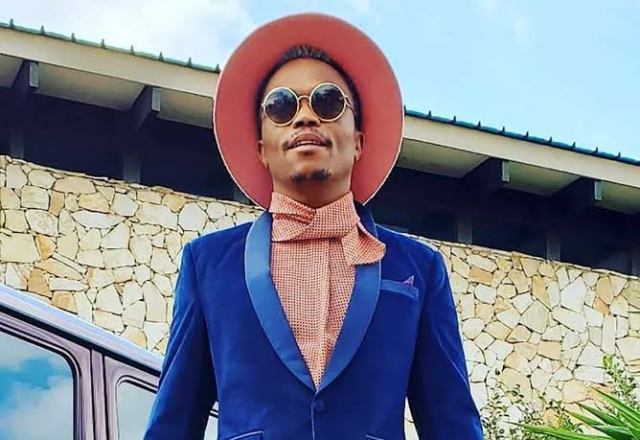 The message is motivational and encourages people not to give up but what the pictures largely display is not related to his inspirational quote. As much as his fans try to focus on the positive message, many cannot help but notice his manhood which he tactically positions so that everyone can have a glimpse of what he has packing in his pants.

Although the comment section is filled with love emojis and loving messages, other fans just have to say what they see, and here are some of the coments:

Somizi is one person who is comfortable and is not ashamed to post his body and show his fans how comfortable he is. Despite going through a terrible divorce with Mohale, the Idols judge still keeps the positive vibe and continues to entertain his fans.

The TV star has been trending these days after his ongoing divorce got public. Many feel bad for him in what they feel was a money heist by Mohale. Yesterday a list of assets Somizi is going to lose from the divorce was made public and it does not look good. However, Somizi does not seem distracted and has support from millions in Mzansi.