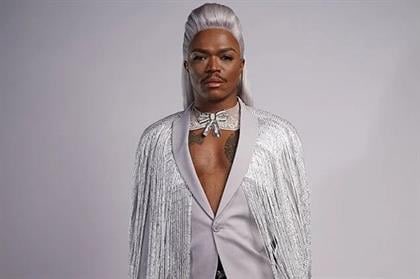 After the first four guests of The Braai Show With Cassper Nyovest were announced, Somizi topped the trends list. Not because viewers are excited to see the bubbly media personality back in action, but because many thought cancel culture was in full effect.

Cancel culture in simple terms, means that when a prominent person gets caught up in a scandal, which is largely influenced by Gender Based Violence of all sorts, they have to have their privileges stripped away. These include their sources of income, their media presence and so forth. Basically, the celebrity should be cancelled in other words, they should not be celebrated anymore.

Tweeps thought that Somizi Mhlongo would get the exact same treatment and get cancelled. Well all was “going well” when Metro FM, Idols SA and Bathu elbowed Somizi, however when he was announced as one of the guests on the Braai Show, social media went on a frenzy.

1st guest is Zozibini Tunzi and she will be accompanied by an array of stars in the season, including Somizi, Makhadzi, Mihlali,etc#KgopoloReports pic.twitter.com/Ye6ooEymiB

I thought Somizi was canceled. https://t.co/wfPqsvPok0

etc won an Oscar. and is a brilliant actor. while somizi stands accused of abuse. he should not even be on this lineup. https://t.co/Od8xWGqH9R

Until this day I still don't understand how Somizi Mhlongo and Karabo Maboe lost their jobs but Bishop I Makamu still has his🤷🏾‍♀️#WhenToTakeTheRingOff Bonginkosi Khanyi Babes Wodumo Kamo Mphela pic.twitter.com/iIOUccN40f

This is not true. Cancel culture is more vicious on men. check how Kelly Khumalo is being put, she is literally being shoved down our throats. meanwhile Sjava's career has never been the same.

We are tired of seeing Somizi yho https://t.co/lLv0xAC9ss

Somizi Mhlongo is accused of abusing his estranged husband Mohale Motaung both physically and emotionally. The entertainer denied these allegations and said he just wants to have a smooth divorce as heartbroken as he is.