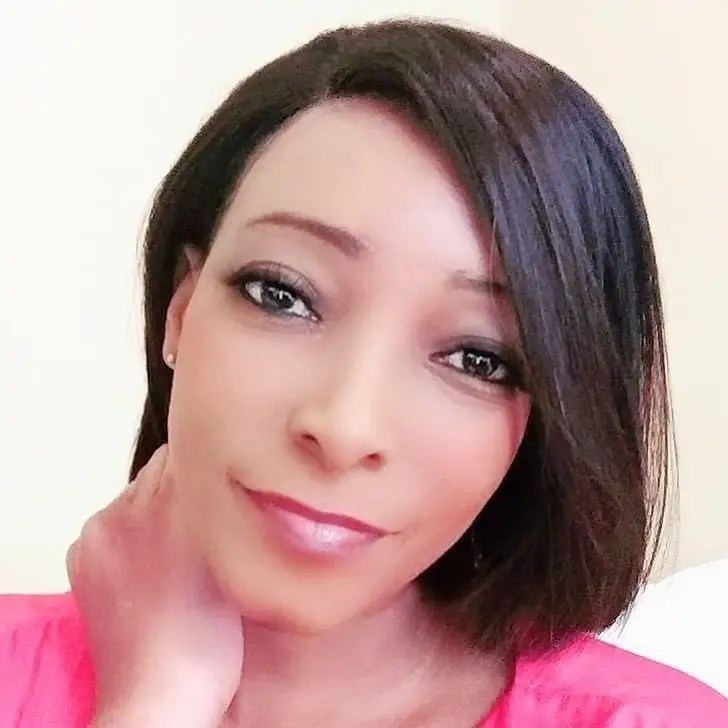 ACTRESS and TV presenter Palesa Madisakwane has opened up about the accident that almost ended her life in 2019.

The media personality recently sat down with talk show host Relebogile Mobotja to discuss her tragic car accident, that was allegedly caused by a drunk driver.

“All I remember are bright lights from oncoming traffic and the car starting to spin,” she said.

Palesa said after the accident, she lost consciousness but her daughter’s voice woke her up – she was trapped inside the car, that was now catching fire.

She said people started arriving at the scene, and managed to rescue her daughter. They both received medical attention in an ambulance.

“But inside the ambulance, I kept losing consciousness and in that moment, felt like my spirit was leaving my body.”

Palesa revealed that the accident took a toll on her because she had been experiencing constant headaches and memory loss.

“I once I got job at a TV station as a news anchor in the morning, and only lasted three months. This is because I would look at the autocue and it would go blurry. In another incident, I lost consciousness while interviewing a top politician,” she said.

She added that her character on Isibaya was also cut short because she was forgetful.

“I could have lost my life and child. Right now, my children would be living without a mother, all because of a drunk driver – someone who became irresponsible,” she said.