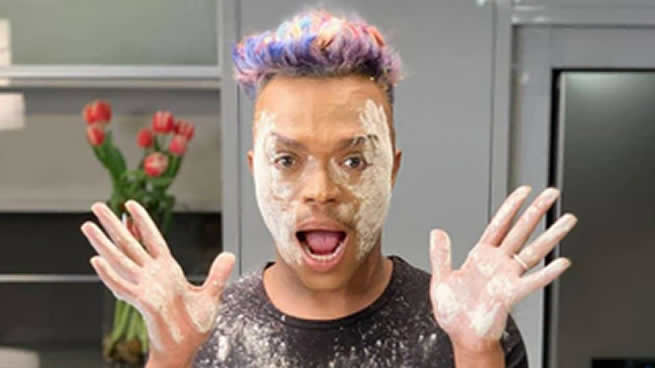 TV personality Somizi Mhlongo-motaung’s cooking show, Dinner At Somizi’s, which was slated to get season two after the success of the first season, has been put on hold.

Multichoice and Mzansi Magic were all set to renew the show, with sponsors – Samsung and Tastic all aboard – especially with the success of Somizi’s cook book.

Sources at M-net have revealed that all plans for the second season have come to a screeching halt following the legal battle instituted by Hastings Moeng against Mhlongo-motaung, Legend Manqele (executive producer and owner of Bar Leader) and Multichoice. 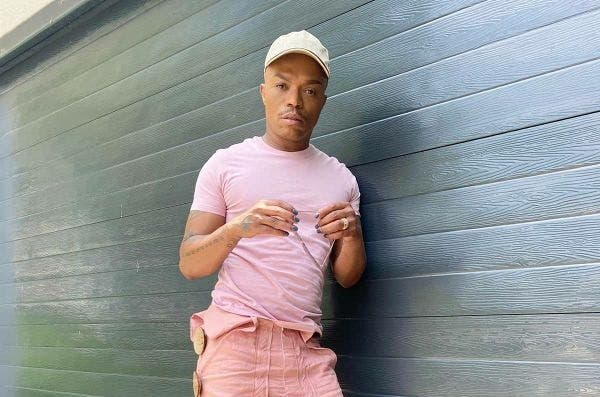 The cooking show has been marred by Moeng’s mounting claims, suggesting that Mhlongo-motaung and Manqele stole the concept from him.

Moeng said he had met them in person and has e-mail evidence that confirmed that he shared his concept document dating back to 2014 and in 2017 with Mhlongo-motaung and his executive producer.

Mhlongo-motaung’s charismatic nature and euphemisms garnered great numbers for Mzansi Magic on Dstv channel 103 as one of the most popular shows in the country.

The show’s concept is styled around US talk shows like The Real and The Ellen Show, but with the cooking, where Mhlongo-motaung’s has candid conversations with celebrity friends engaging in fun, light-hearted topics, all while preparing a hearty meal.

Moeng and his lawyers have now served Somgaga, Manqele and Multichoice with letters of demand. In the demand letters, Moeng wants acknowledgement for his contribution.

Moeng also wants to know how much money Mhlongo-motaung made for the first season of the show and is demanding a share.

“Multichoice is further requested, in good faith, to disclose the agreement entered into between the channel, Somizi and Legend, including the amount that had been paid to Somizi and Legend pertaining to season one,” the letter reads.

Channel director for local entertainment channels at M-net Nomsa Philiso distanced the station from the decision.

“Discussions on season two have not been had.” Mhlongo-motaung lost his marbles when asked about the latest developments. “Deadline yo msunu kanyoko, golo lika yihlo, u fucken abortion survivor,” he vented. (inappropriate language)

Moeng and his lawyers have served legal demands