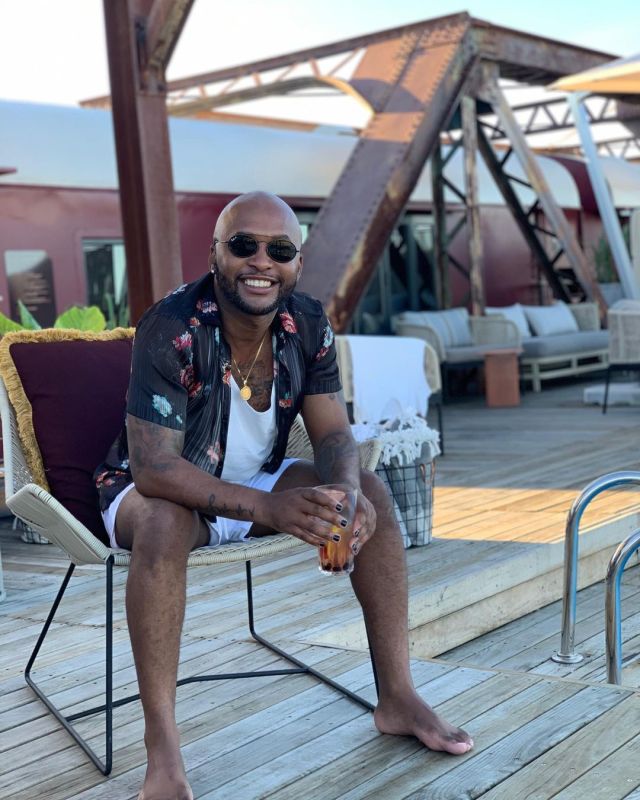 Vusi Nova might have released a new album recently, but the musician has been in the spotlight more for his private life than his music of late. This is largely attributed to his “friendship” with Somizi Mhlongo, or is it still Somizi Mhlongo-Motaung? We will talk about that tea later, but first let us discuss the current tea on Vusi Nova being questioned on why he has now started wearing nail polish. 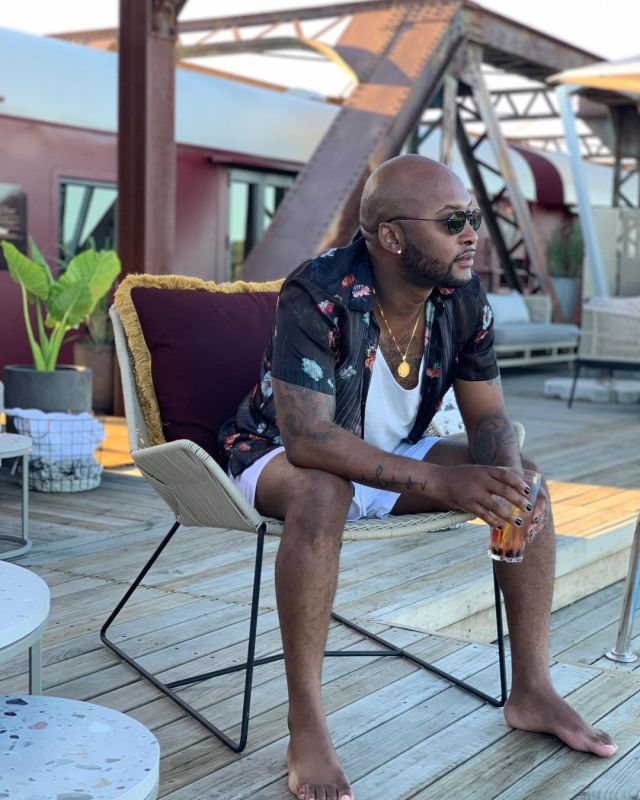 For context, it is important to mention that the trend of Vusi Nova wearing nail polish has been a thing he has done for some time now. But in light of the magnifying glass placed on his relationship with the multi-faceted media personality, SomGaga, everything from his clothes, trips he takes and pictures he posts has now come to face the scrutiny of social media. 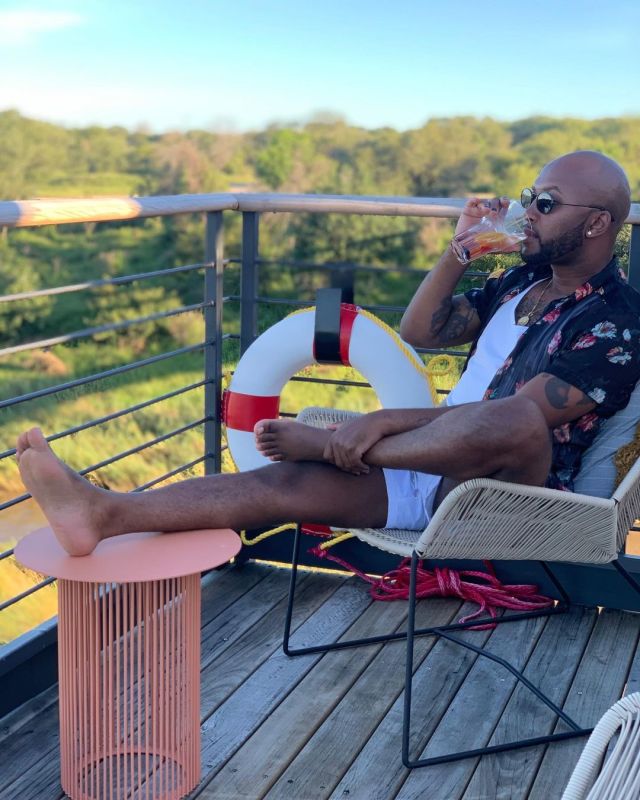 Therefore, when he took to Twitter and shared his latest image as he continues his vacation into the bundus, the “I.L.O.V.E.U” musician was asked why has he started to put on nail polish on his nails. The follower was suggesting that since the alleged glass closet that Nova was in is finally being interrogated, that the musician is more comfortable to own the speculated sexual orientation that he has been given by followers. However, Nova did not take any prisoners as his response made it clear that he will not engage in a homophobic line of questioning.