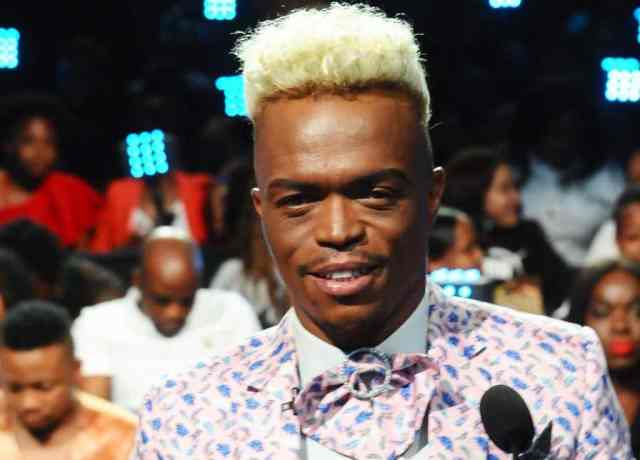 Mzansi star and media personality Somizi Mhlongo-Motaung ruffled feathers this week for saying there shouldn’t be any excuses for one’s lack of success.

While the IdolsSA judge might have given the advice to encourage social media users, it had the opposite effect.

The star, who started his career years ago as a child actor, took to Twitter with his “coming up” story. Somizi said through hard work and perseverance, he was able to overcome the financial struggles of his past.