Somizi to Host The Biggest Event of The Year

Somizi to Host The Biggest Event of The Year 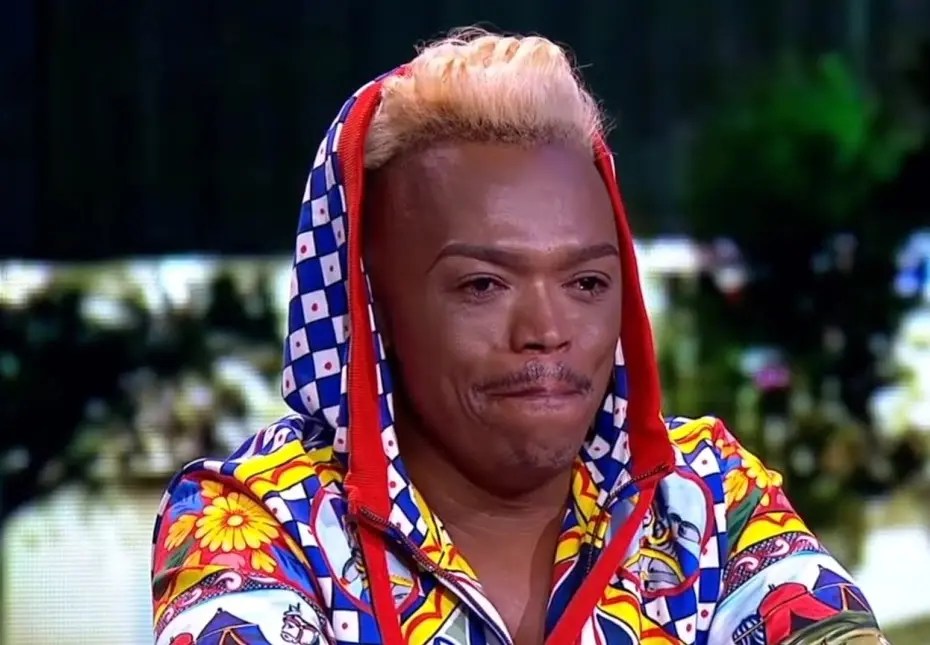 If there was ever any doubt that Somizi Mhlongo is the absolute boss, his portfolio in the past few months should have cleared it all up. Somizi has been living his best life, then gone straight to booked and busy, and nobody can do it like he does.

The actor just recently announced that he would be hosting the first ever horse racing event in Mzansi. The event is set for the 5th of December, and will feature other big industry names like DJ Lamiez Holworthy, Kabza De Small and Shimza.

He is also a self starter in many other ways. He is the first one to host a food and good vibes tour like the one he has been for the past month or so, called Eat Love Pray with Somizi. According to him, the road show has been a huge success in the country, and he is now looking to take it international, starting with Botswana. He is yet to announce the dates for that, but he confirms that the show is growing and reaching magnitudes of people, and we know the impact will be phenomenal.

Since he returned from the US where he was on his bestiecation, he has had no days off. His schedule has been hectic, but we are sure he is loving the hustle, especially because he is securing the bag in a major way. 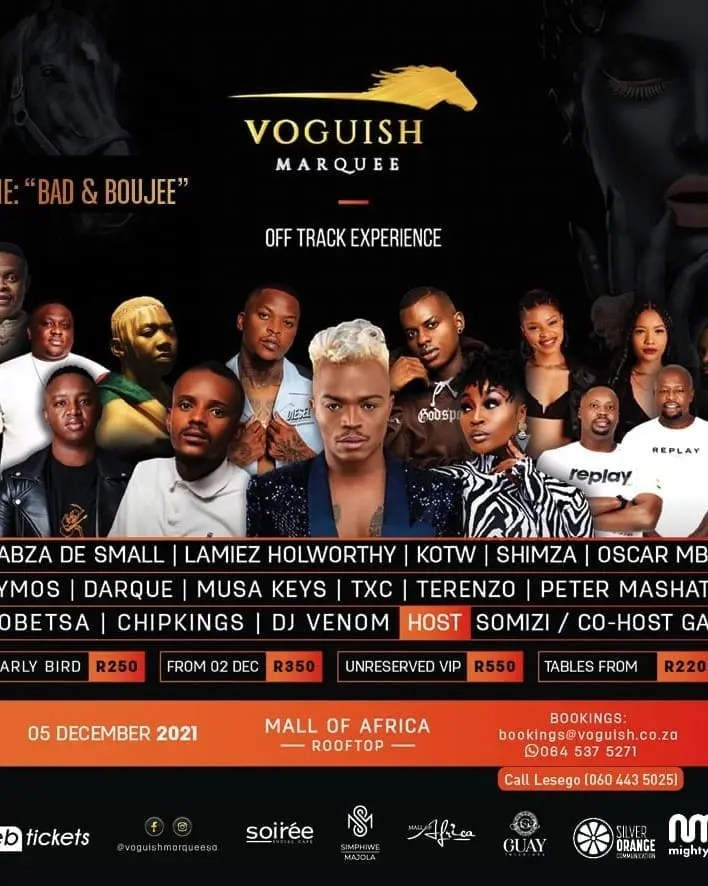 He is also set to establish himself as a style icon soon. I mean, we have always known he is one, because have you seen his outfit? This time, though, he is actively venturing into the fashion industry. He announced that he would be releasing a shoe collection in collaboration with Bathu shoes, one of the biggest footwear companies in South Africa.
He was also banned from Zimbabwe for his sexuality. But the star keeps bouncing back like nothing ever happened. He found love in Dubai and New York, where he was accepted for who he is, and now he is back home where the love runs deep. 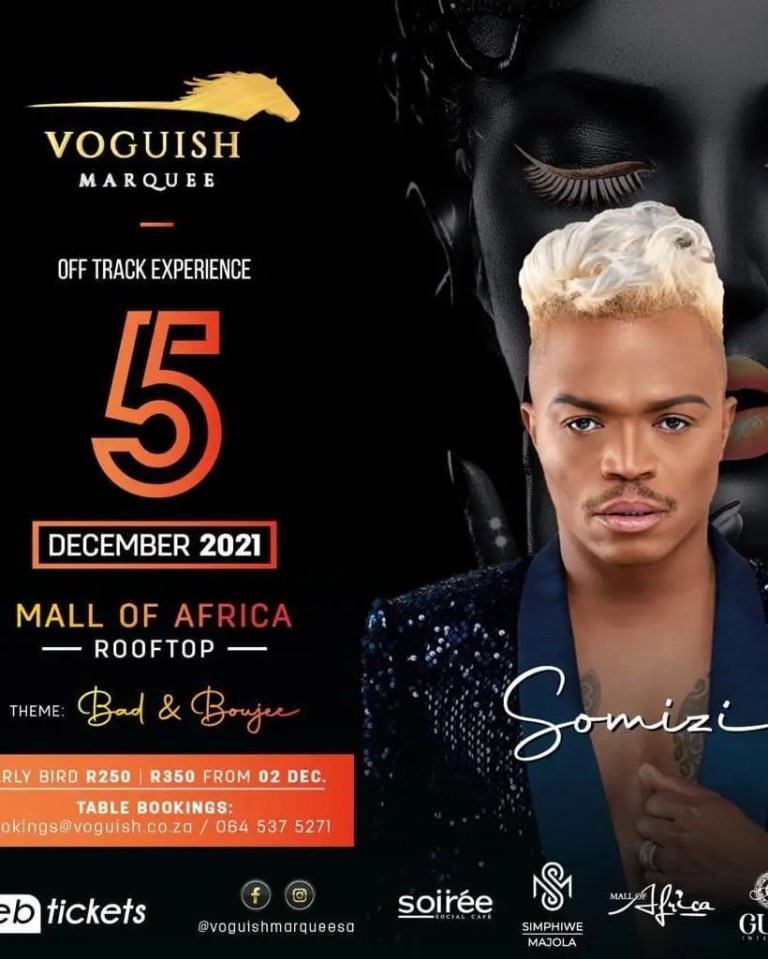 We wish Somizi the best, and will be watching and cheering him on in his stellar career. He is going places, and we love to see it.