Somizi starts free advertisements for upcoming business owners, here is how to get yours advertised by the star

Somizi starts free advertisements for upcoming business owners, here is how to get yours advertised by the star 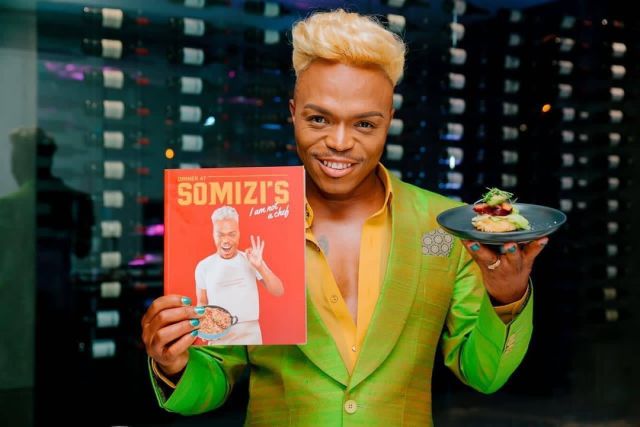 Somizi is finally keeping to his promise of promoting upcoming businesses this year. Sometime last year, the star shared a video of some women stating it was for him to support what they are doing everyday as he realised how important it is to support each other.

He said he charges a lot of money for advertisement from companies or personal businesses but he would be doing free advertisement for his fans from next year.

Somizi went on to say he would repost so people can send the profile of what their business is all about and would give the email address to send them.

Well, his promise is coming to reality as he will be doing free advertisement for upcoming business owners once a week for the next 2 month.

Somizi also shared his first advert on his Instagram

Somizi captioned: “As promised…..I’ll be advertising and promoting un and coming businesses on my platform atleast once a week for the next 2 months…..here’s the first one….unfortunately she didn’t add her handle but the contacts are on the poster……”