Somizi shows off beautiful gifts he received from a fan

Somizi shows off beautiful gifts he received from a fan 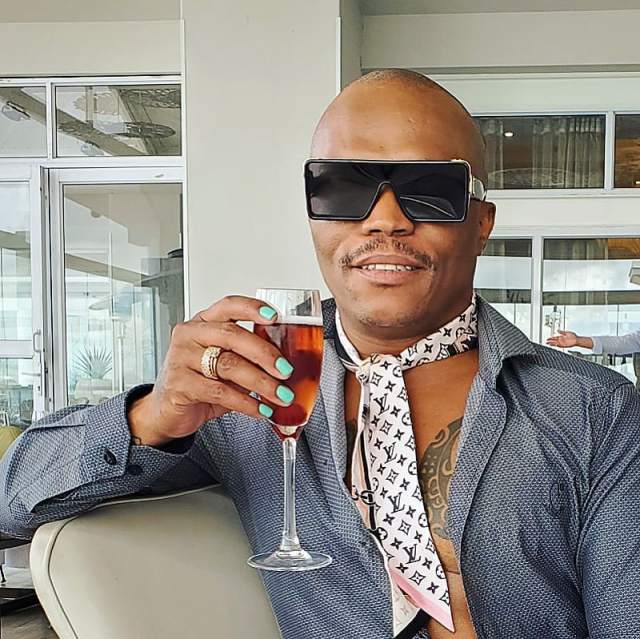 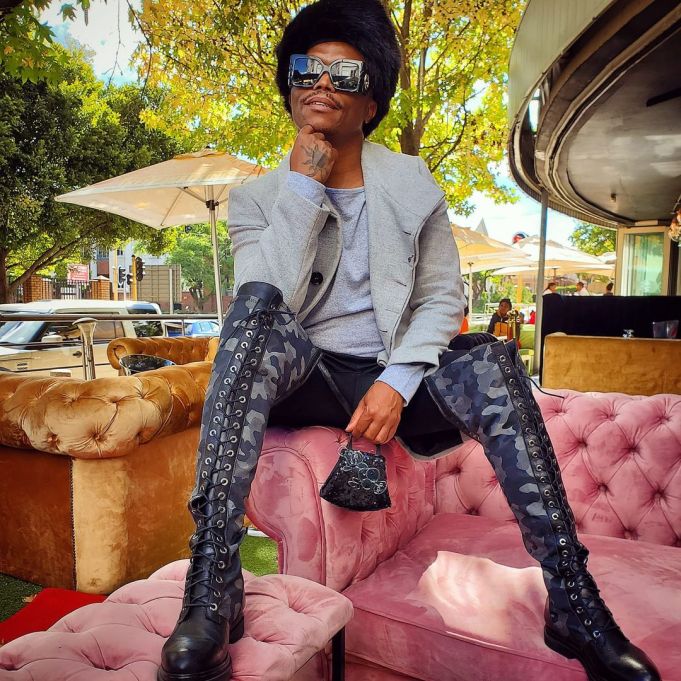 Somizi expressed how excited he is after seeing such beautiful gifts. In his words, he stated that he could never for once even think of taking the love his supporters and fans have shown to him.

Although, the gifts was given to him last night but he opened it this morning stating the gift represents the rest of his fans.

Somizi concluded by thanking the sender as he shows off the letter and gifts.

Somizi captioned: “I cud never for once even think of taking the love my supporters fans my people have and show to me……last night this happened in cape Town and I only opened it this morning…..thank u so much sisi…..this represents all of you……whenever I doubt if there’s real love I always come back to this place called YOU……”