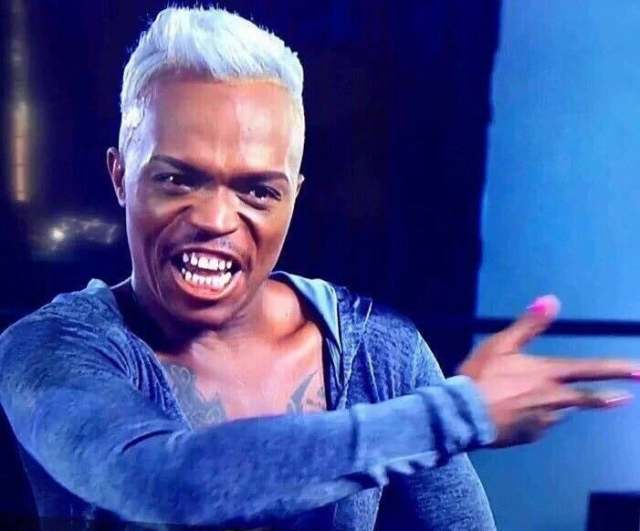 Back when ‘Living the dream with Somizi’ was in its third season and many fans were excited to see the ins and outs of the stars life, however, it appeared Somgaga was more focused on shading his former best friend, Bonang Matheba.

Some viewers pleaded with Somizi to reconcile with Bonang Matheba, saying that it was clear that he was still not over their friendship.

Do you think that it is fair to constantly shade a former friend? Weigh on our comments section.