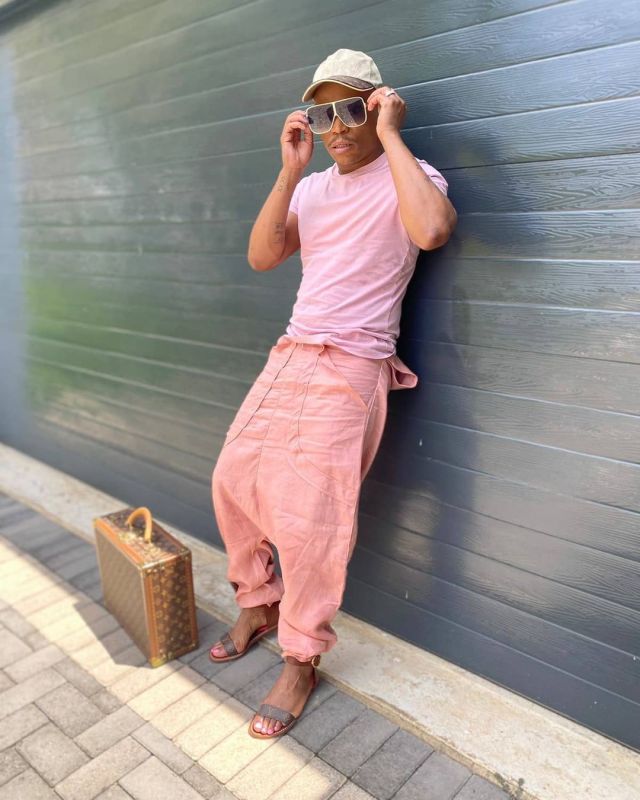 Outspoken Idols SA judge Somizi Mhlongo, has surprisingly revealed where his next husband will be from. Somizi was out in the Eastern Cape, South Africa, and was awestruck by nightlife and beautiful people over there. So much so that he took Instagram to open up about the experience.

Somgaga raised eyebrows when he said that that his next husband will be from Mthatha and told his followers to get their outfits ready for his wedding. Now, where does this leave Mohale?

Could this be a confirmation that he’s split with Mohale Motaung? Their marriage has been rumoured to be on the rocks for months now, with some reports suggesting that they’re headed for divorce.