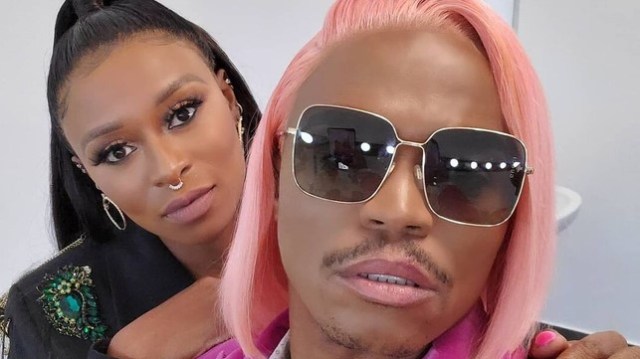 Media personality Somizi Mhlongo-Motaung certainly does give praise where it is due. 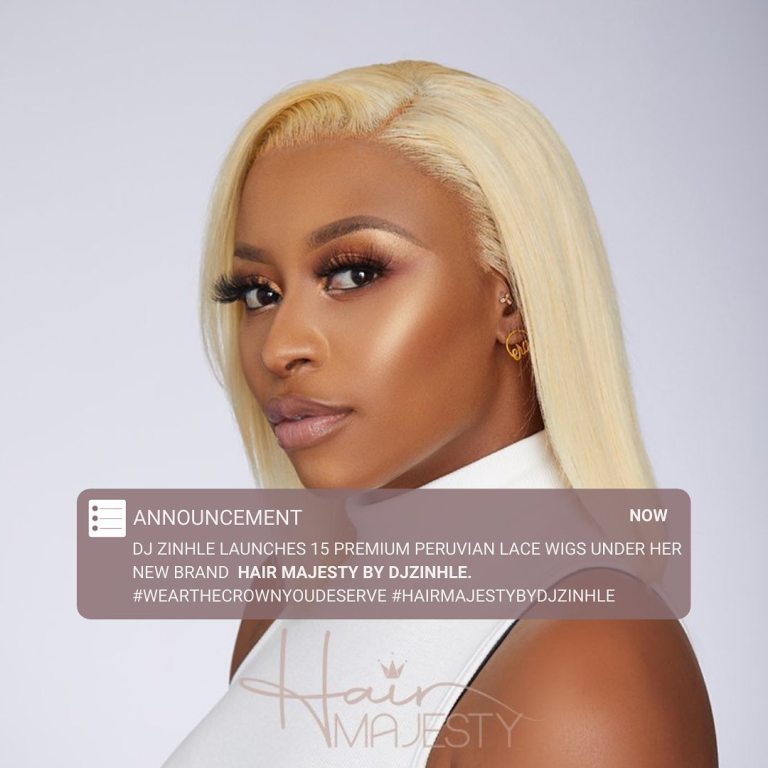 DJ Zinhle had many South Africans inspired this week when she launched a range of premium lace wigs.

Her venture into the hair market is just the latest move from the star who also has a watch brand, mask range, furniture and décor company, sparkling wine brand and Airbnb property.

She previously ran her own music academy.

Somizi took to Instagram to celebrate Zinhle’s latest win and praised her hustle.

“Proud of you, babe. Your new business venture is going to be a huge success,” he wrote, urging his followers to “support local” and buy from Zinhle.

“I am so overwhelmed by your love and positive responses. The song ’My Name Is’ featuring Busiswa, which I released in 2012, has come full circle to magnify another big move for me. Her Majesty, the Queen. Royal Highness. I bring you Hair Majesty by DJ Zinhle.”

Last month the “Idols SA” judge said he was not willing to compromise his worth for anything.
This comes after the star said he watched his late parents being exploited for their work despite their major contributions to the entertainment industry.

Taking to Instagram, the star paid tribute to his late father and also detailed how he values himself, thanks to his parents.