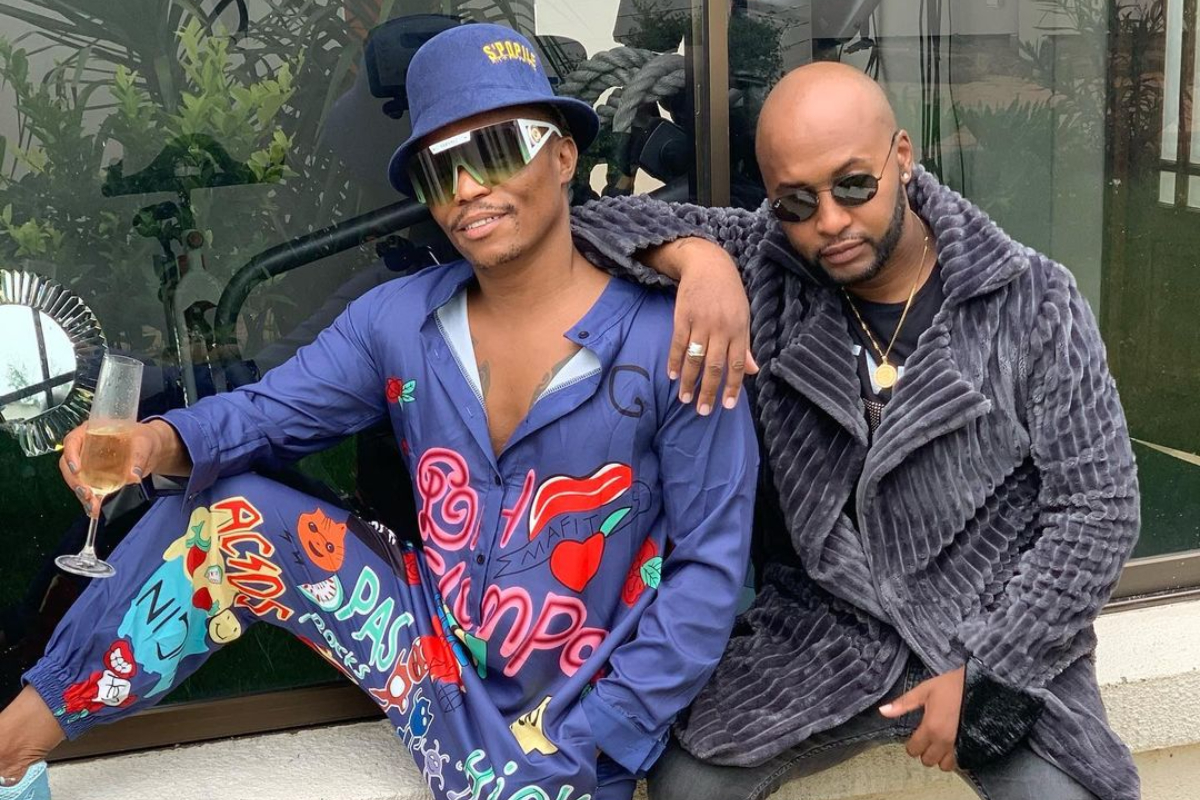 The star took to his Instagram account to reveal that he and his bestie Vusi Nova promised each other that they would be going on a vacation every two weeks at the beginning of the year.

The businessman went further to reveal that so far everything is going to plan with them currently on a good bestiecation.

This explains why the two are mostly seen on luxurious vacations since the turn of the year. But this has raised several questions in the minds of their fans who wonder why the two leave Somizi’s husband Mohale out of their vacations all the time.

Somizi and his hubby Mohale have been rumored to be going through a rough patch in their marriage and these happenings goes a long way to confirm that the rumours are true.