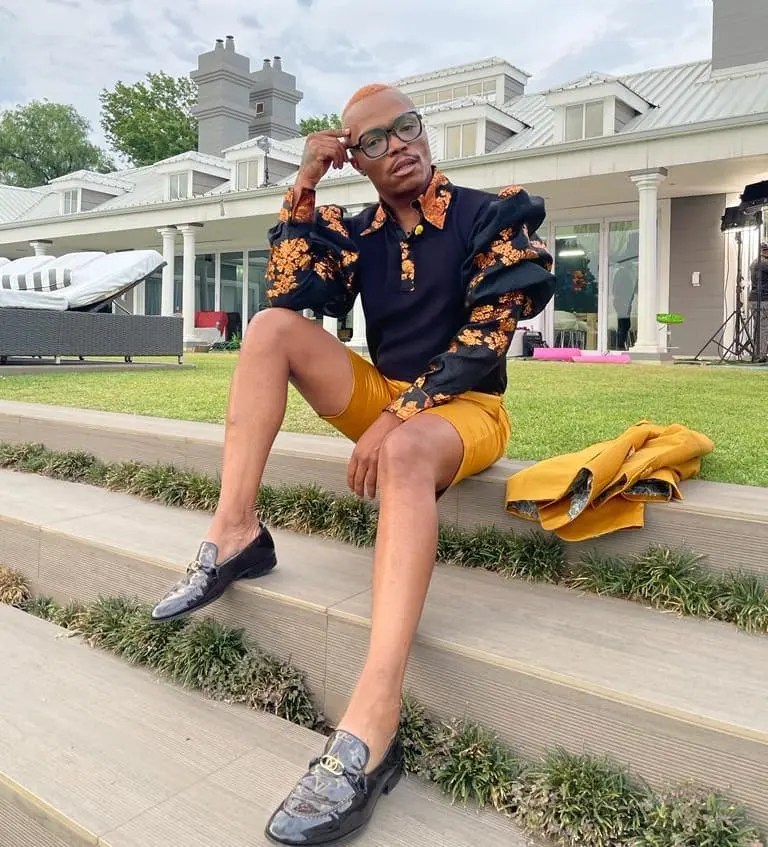 It is no secret that Somizi has been feeling the love from his fans and fellow celebrity friends. The past few months, he has been in the headlines a lot for different reasons, but one thing is clear-The entertainer has a lot of support from the relations that he has grown over the years.

A few days after he was banned from entering Zimbabwe for a gig that he was hired for due to homophobic culture, the actor served looks on his Instagram. The picture that he just posted on his Instagram account serves some serious Queen B vibes. Beyonce is known for always having fans while performing, and her signature performance shots usually have her hair blowing in the wind. That’s the theme that Somizi had for his recent photo. 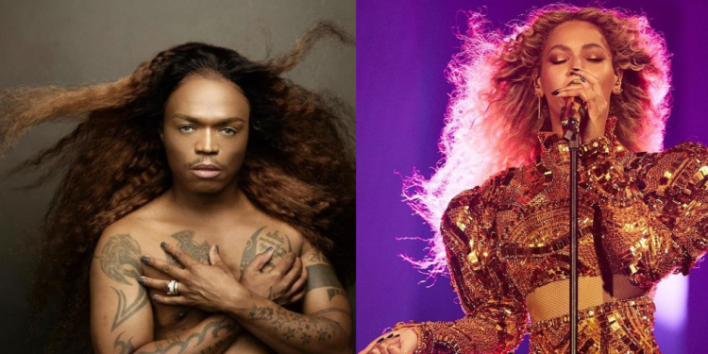 Most of his fans are here for the look. In his comment section, we could see fans hyping up the superstar. Comments from his fans showed that the similarities between his theme and Beyonce’s previous looks did not go unnoticed. Some called him Somyonce and Soyance.

Despite being fired from Idols SA and having a gig that he had been offered in Zimbabwe taken from him, he has shown that nothing can stop him. Both jobs were offered to his friend Kelly Khumalo, and she turned both down in solidarity with Somizi. Somizi penned down an emotional post for his friend and has been feeling the love from his fans.

His recent posts have shown him living his best life, from a swim in a rosepetal filled pool to slaying unique outfits with witty captions. If his recent pic is a way of asking who runs the world, I think the answer to that is clear, girl!