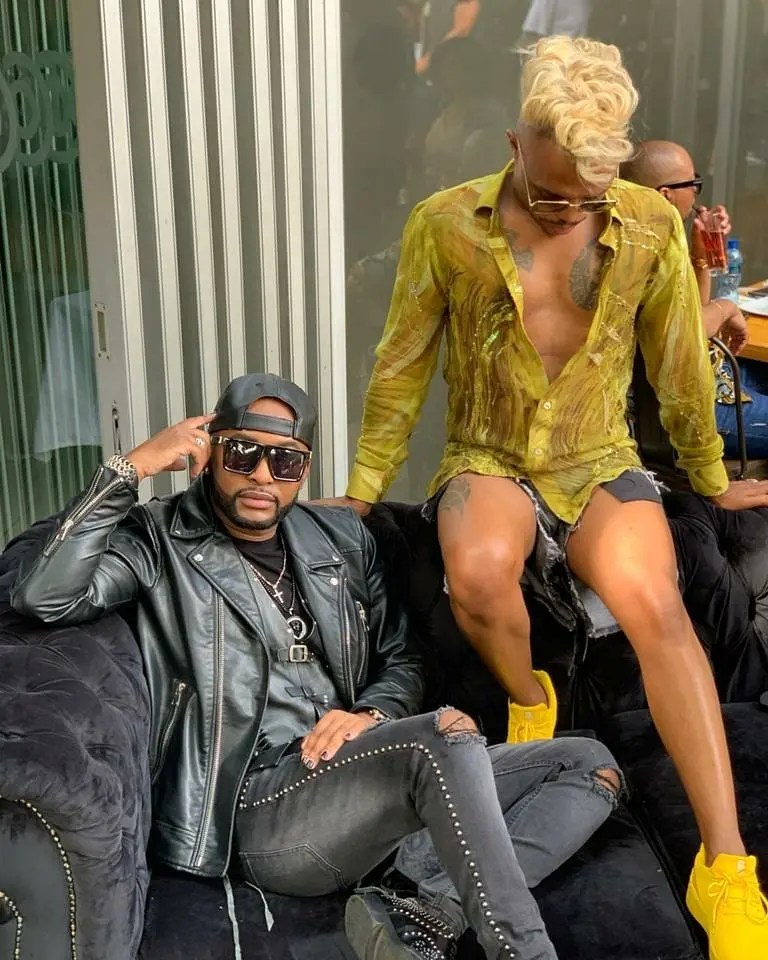 Media personality and cook-book author, Somizi Mhlongo stole the spotlight from his best friend and singer, Vusi Nova recently. Somizi’s singing and fun dance moves brought the crowd to their feet while Vusi provided the main notes for their song “Ntandane”. In the video posted on Somizi’s Instagram, he looks like he is having the time of his life while dressed in shades of green. 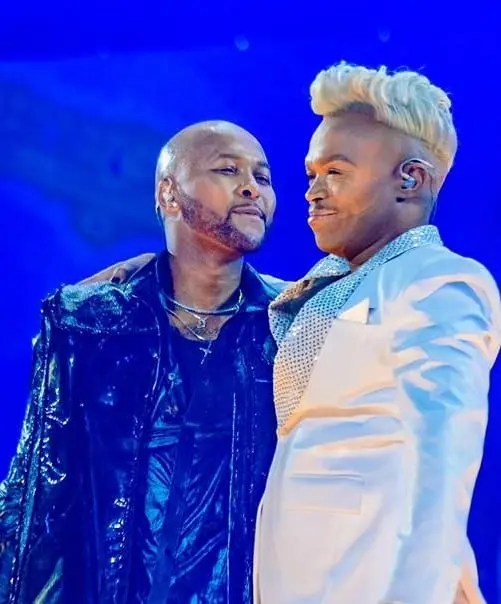 He captioned the video: “Ladies and gentleman meet thee back up singer… the only back-up who does it with a glass of champagne in hand Vusi also posted a video on his Instagram page along with a heartfelt caption dedicated to his bestie, Somizi. 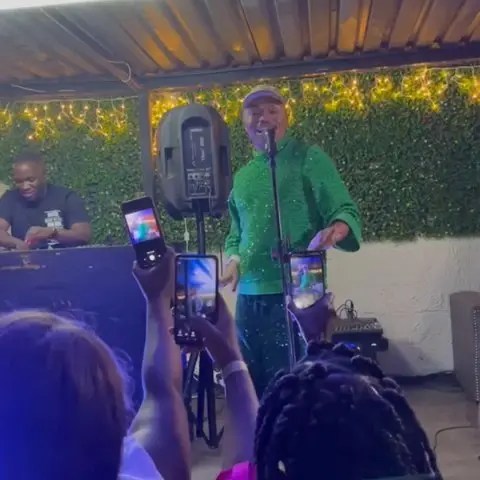 It read: “Somizi Greediola vonchvanchrin Mhlongo my shoulder to cry on, my cheerleader, my back-up singer, my friend Fans and the audience at Vusi’s gig were thrilled when the Idol’s judge took to the stage as a back-up singer for his Vusi – and was pretty good at it.

.Somizi and Vusi have been friends for ages and have always been suspected by the public at large for having a deeper relationship other than friendship, however the two have come out saying that the rumours aren’t true and that they are just very good friends. Somizi and Vusi enjoy each other’s company and have supported one another through hardships.

The two are always spotted together, in the past we have seen them renting R44k p/n hotel rooms to taking ’bestiecation’ in Cape Town to enjoying private jets and yachts and living their best soft lives. Commenting on the Instagram video was local actress, radio and TV presenter, Innocent Sadiki said: “He is blessed to have a friend like you.