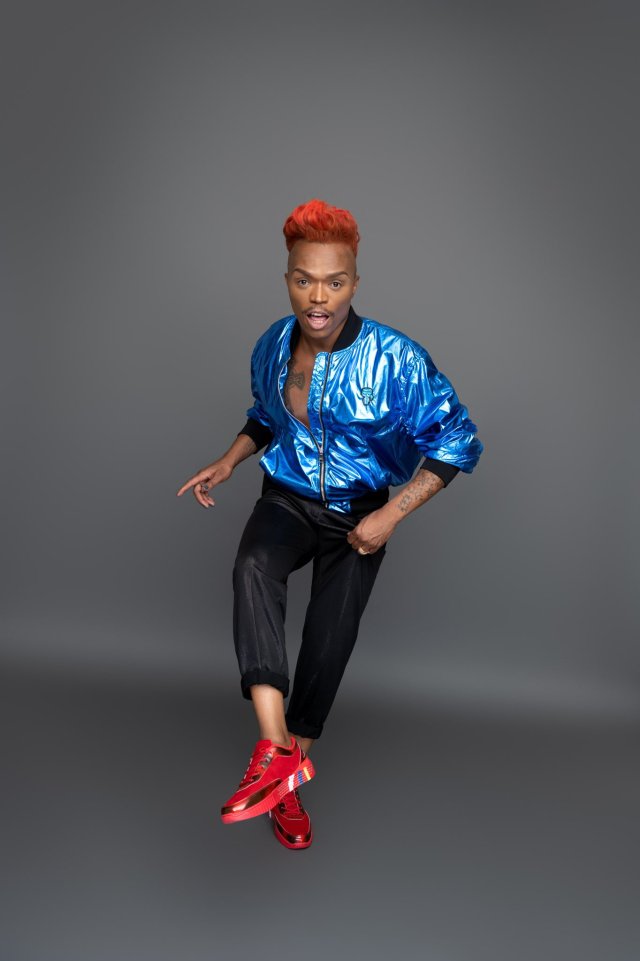 The man who wears many hats is back at it again. Somizi Mhlongo is securing the bags left right and center making us wonder if he has the same 24 hours like the rest of us?

According to Phil Mphela, Somizi will be returning to his very first love being acting. We don’t know if it is his first love but it is the art that kick started his whole career as a media personality. 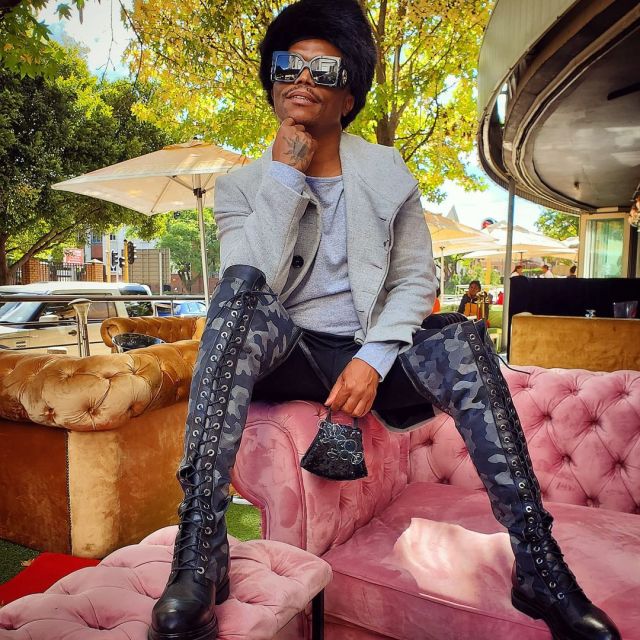 Taking to his Entertainment Alert they revealed that Somaga will be starring in a short film called The Gang which be starring industry greats including Seputla Sebogodi, Kagiso Medupe and Thami Ngubeni. They also revealed that the film is currently under productions. 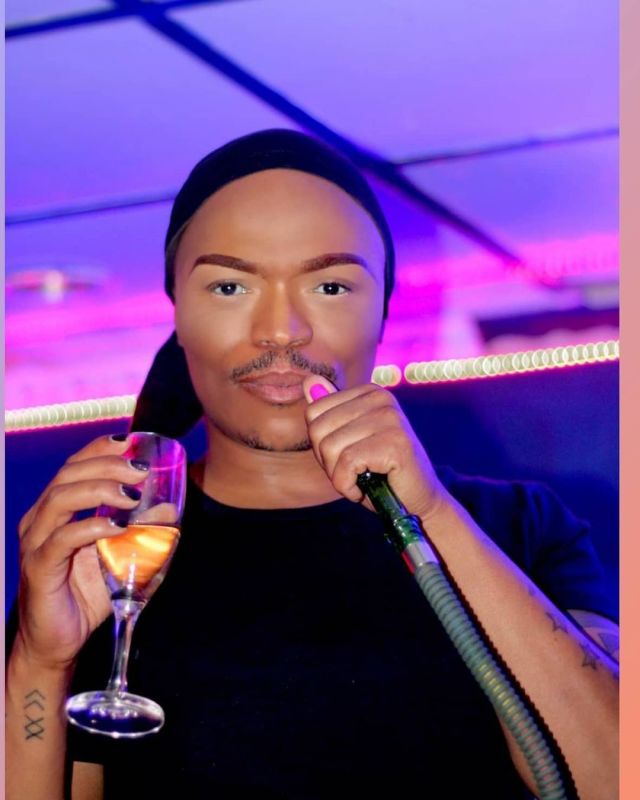 Phil and his team took us back to memory lane when they listed all Somizi’s acting gig which date as far as 1987. Little 13-year-old Somizi starred in a film called Scavengers. Then he starred in his break out role Sarafina and other productions such as Cry The Beloved Country as well as other theatre and TV productions.

The many hats he wears include being a radio and TV presenter, choreographer, recording artist, MC ,author of a cookbook and Idols SA judge.