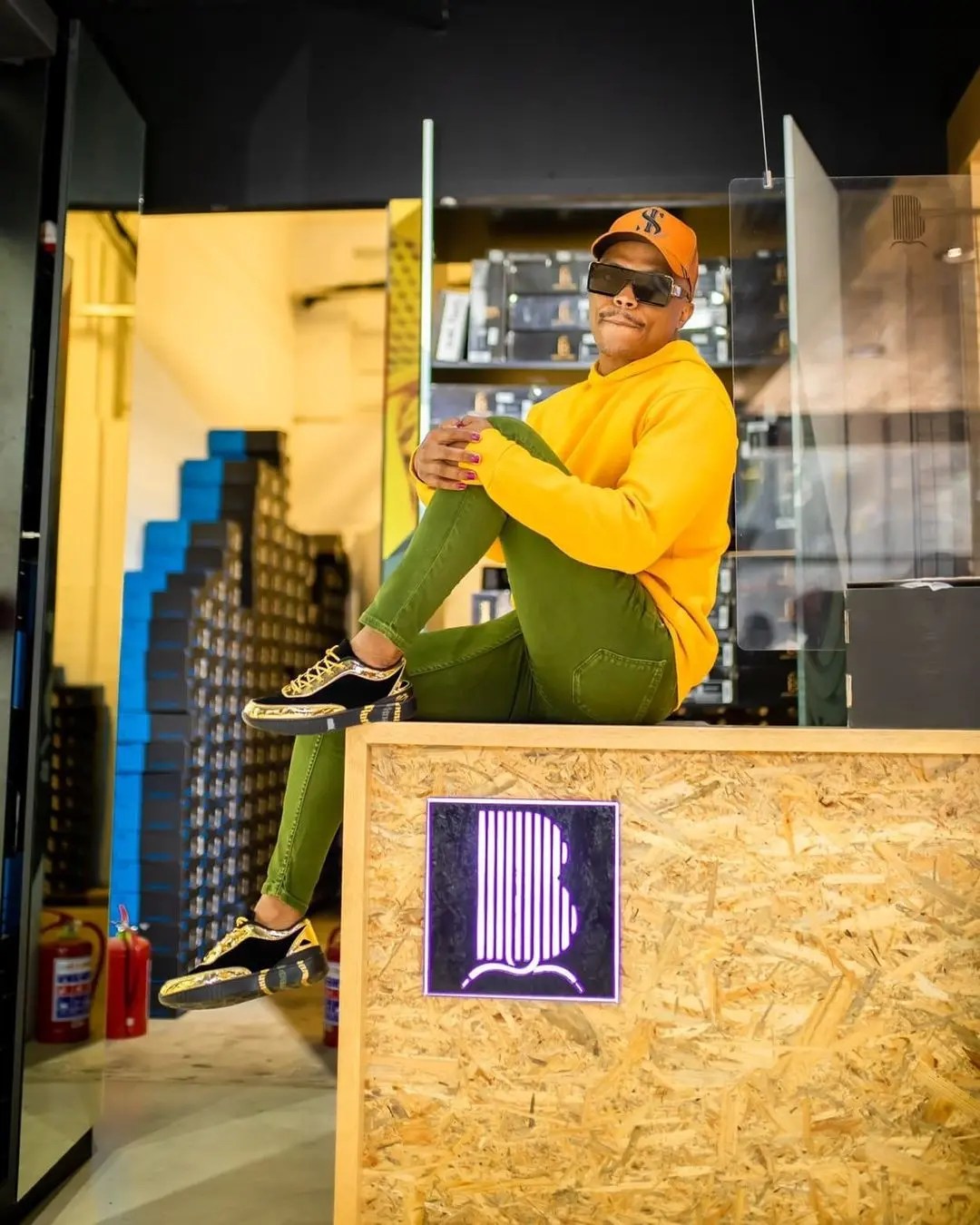 Local media personality Somizi Mhlongo was out and about during his trip in New York City and grooved to amapiano music. The “Living The Dream with Somizi” reality TV star went on a bestiecation with Ndo Maleho in the Big Apple recently.
The dynamic duo were making the most of their trip sharing pictures and videos from their journey, including their first-class flights, dining in the Plaza Hotel and taking a walk in Times Square, Manhattan. 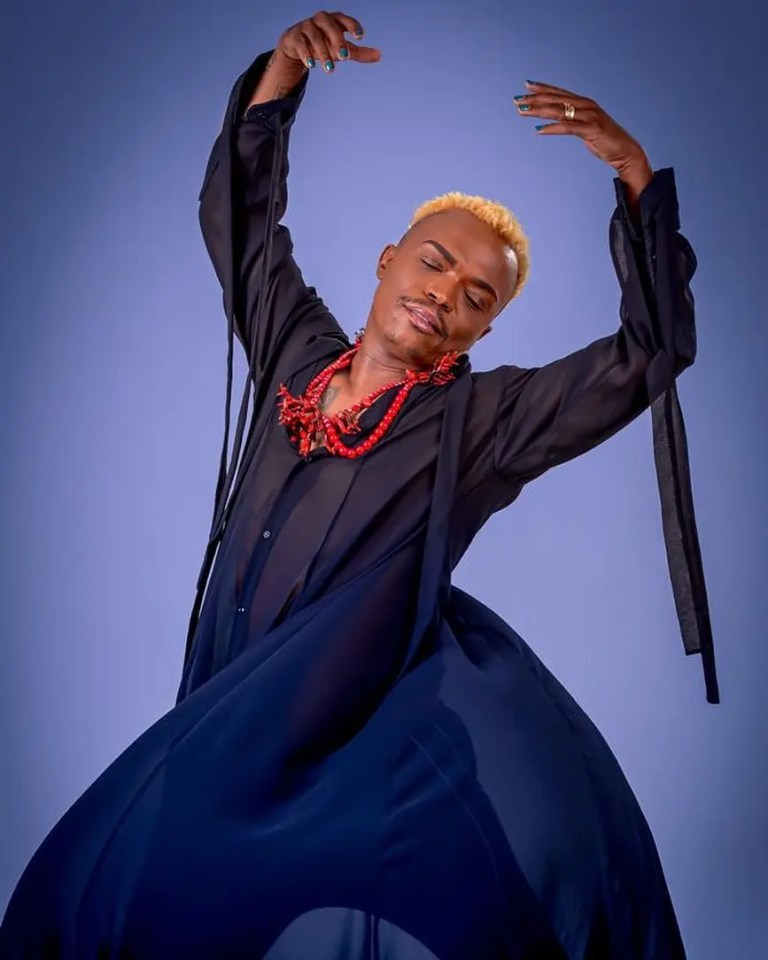 Somizi also visited Le Bain at The Standard, High Line and shared a video of him grooving to “Banyana” by DJ Maphorisa and Tyler ICU featuring Sir Trill, Daliwonga and Kabza De Small.

He captioned the post: “I’m so proud of my country the most gifted yet underrated country … but the world is feeling our hit …. At this club and they’re playing 90% SA music and the DJ is American … now that must tell u how powerful we are. Earlier this month, Somizi shared that he now identifies as pansexual, on “The Braai Show with Cassper Nyovest”. 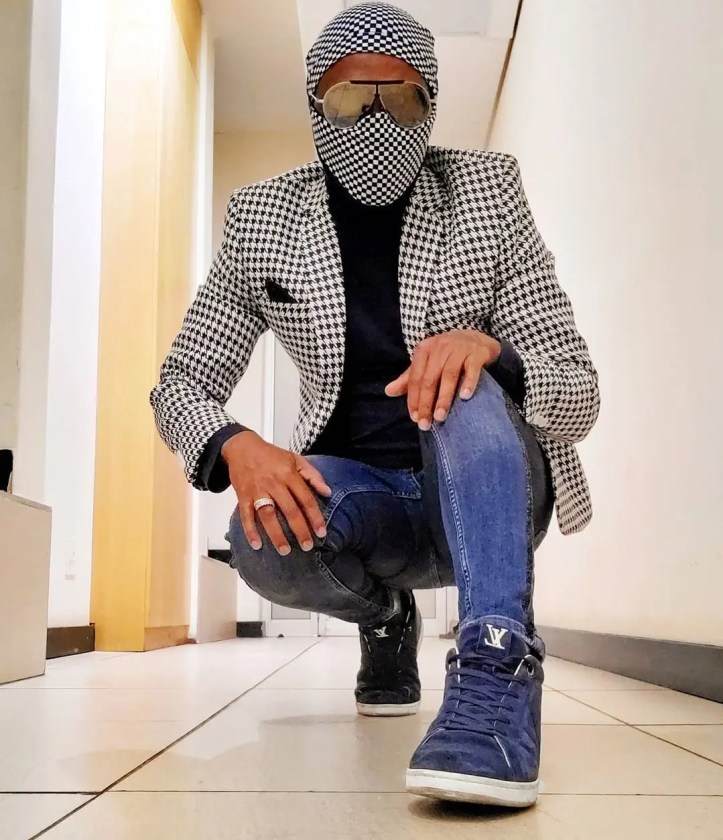 When asked by Cassper how, as a gay man, he had fathered a child, Somizi said he was not gay.

“Even the baby mama knows that when she told me she liked me, I told her I was gay. She said I was lying and she tested me. I decided to go for it and that’s how it happened. I was transparent from the onset. I hate always explaining myself. I am not gay, I am a pansexual, I am attracted to whoever I’m attracted to at the time. So even if I meet a beautiful woman now, I’d date her,” he said.