Somizi Mhlongo hints he is not coming back to Idols SA

Somizi Mhlongo hints he is not coming back to Idols SA 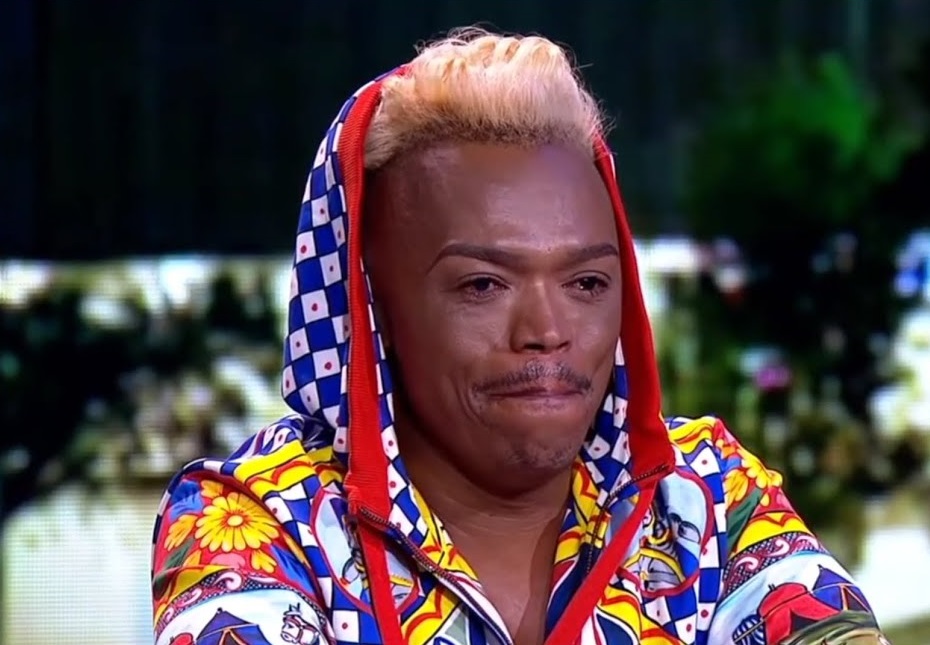 But out of all those things we are sure of only a few that he swears that he has never done or been a part of, and that is drugs and missing a flight.

Somizi Mhlongo took to Instagram to share with his followers and ask them a question as well. He posted a video explaining that he was chatting with a friend and a friend said to him that he was going to miss his flight. However, Somizi Mhlongo went further to share that there are two things he is very proud to share with the world, and it is that he is never been late for a flight in life, and he has never done drugs.
He then went on to ask his fans and followers on Instagram, to also share the two things that they can proudly say they have never done. However, in the comments section, one fan decided to taste the waters and ask him when will he be returning to Idols SA.

Could this mean Somizi could never set foot at Idols SA again?, let me know what you think in the comments section down below. And also let me know how you would feel if Somizi was to not return to Idols SA.