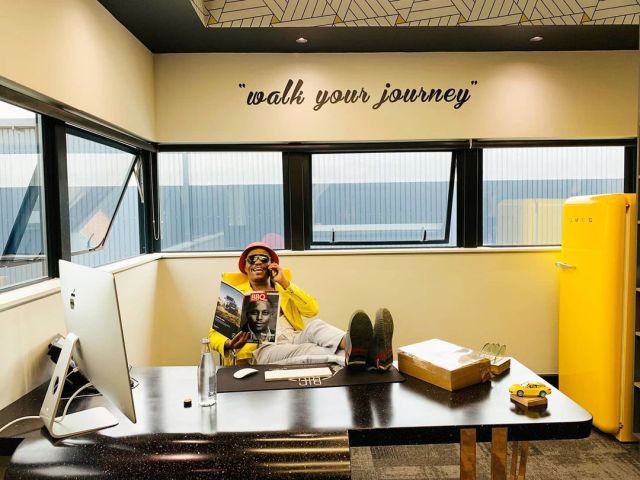 Somizi Mhlongo shows off his new sophisticated office on social media. Sharing photos of the lit office, he says, “meet the new CEO.” 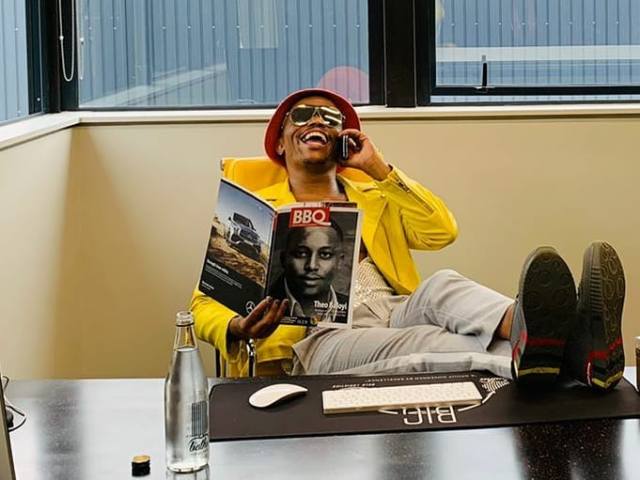 The media personality’s office looks quite spacious but it has expensive equipment, like a big yellow SMEG fridge and Apple desktop.

On the launch day of the new space, Som tried matching his drip with the colours in his office. 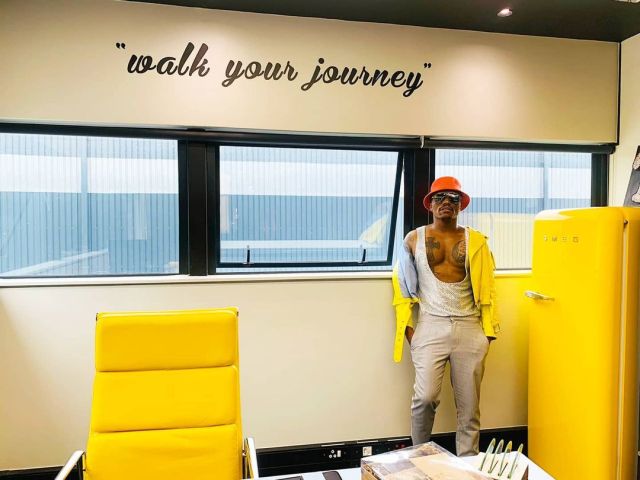 Followers congratulated him for always winning despite trolls trying to pull him down On the same day he launched the office, the radio star got bored in his car while driving and pulled a magic on a song he appreciates.