Somizi – I will wait until he dumps me, cheating no deal breaker!

Somizi – I will wait until he dumps me, cheating no deal breaker! 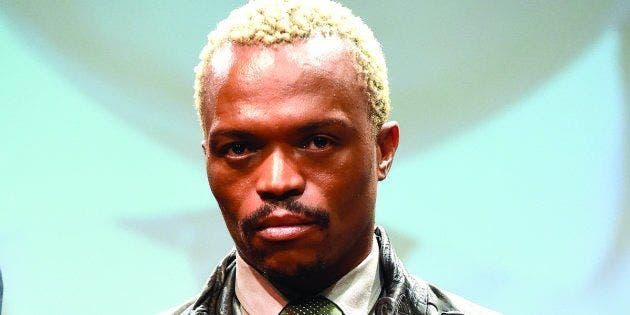 The media personality said these shocking statements on the latest episode of Metro FM’s popular segment from Dineo Ranaka and Naked DJ‘s The Bridge, called #AskAMan. The popular segment which has helped fix many relationships sees callers seeking help in their relationships and Somizi always gives the most hilarious advices.

Recently the topic was about cheating and Somgaga added his own 2 cents saying he would not leave because he is not strong enough to do so. He said that gay cheating is like a rugby finale. The man who wears many hats say he will rather get dumped instead of leave.

Whether speaking from experience or not, Som Som’s response left many in stitches.

“Somizi makes so much sense, it is a decision humans makes to commit and stay with one person. We evolve, things change. We fall in and out of love.

“Honesty is the best, just lay everything out there and let someone make a choice if they want to stay or not. At times you become too emotionally invested and forgive, and that forgiveness fuels the Cheating because they know you’ll stay.

#AskAMan what somizi is saying is, you can’t date someone for more than 5years and expect them not to change. People are meant to change and evolve. If you decide to stay, that’s your cross to carry

“I agree with @somizi 100% on how he dissected the concept of monogamy not being realistic, having explained it the way he did, It makes so much sense to me too. In life you get over everything. We just choose be different beings & try to commit #AskAMan.”

Jezzz Somizi it's going down mos!

Somizi said he is not strong enough to leave a relationship once he gets cheated on, he forgives 75times, he forgives until the cheater dumps him😭🤣🤣🤣🤣🤣🤣🤣🤣 #AskAMan

Last week he also gave people a good laugh when he called himself a woman. “Men make me angry, on behalf of us women, I am upset,” he said when a caller said she feels stuck in her relationship because her man only knows how to provide and does not bother learning her love language.