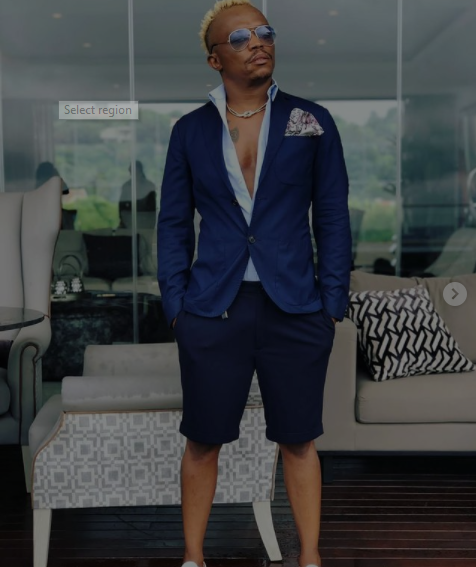 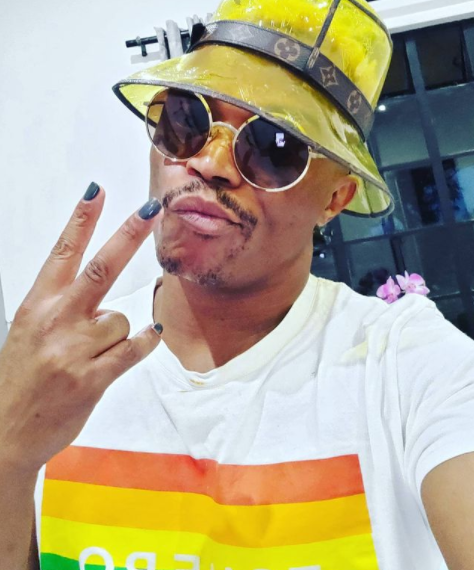 “Next level, from TV show, to cookbook, to jet, to yachts, to restaurants. Your dreams should scare you. Aint no stopping me now, I’m a child of God. The son of my ancestors. If doesn’t kill you, it should make you richer.”
Read here: Somizi Has His Eyes Set On This Pretty Little Thing 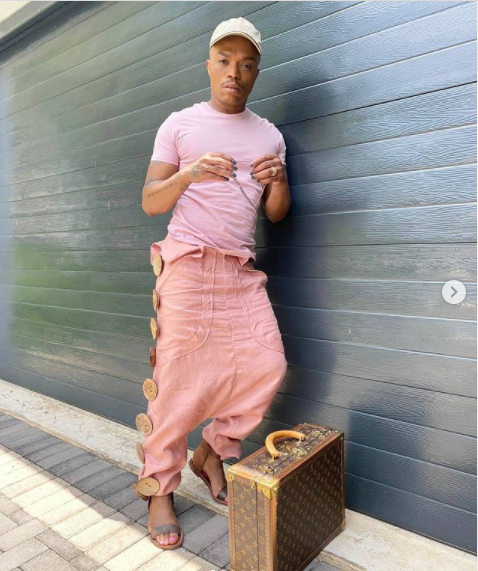 The musician posted a restaurant seating concepts, cutlery and crockery which were laid out on tables.
This follows the success of his cookbook, Dinner At Somizi’s – I Am Not A Chef which is inspired by his father’s cooking and celebrates food that is proudly South African. The Idols SA judge cookbook sold over 5000 copies, and its now the best selling cookbook, over the UK’s Jamie Oliver in the country.”
An excited Mhlongo tweeted: “The book reached 5000 copy sales within three weeks following its launch, it has been a success and I owe it to the people who really love me. God is good all the time….thanks to all of u.”

Mhlongo stated that his love for food and cooking originates from his late father, Ndaba Mhlongo who was also a chef and an actor.
“It’s my father, he was a chef at Blue Waters Hotel in Durban, I think that’s how my love for cooking started. My father was the only one who cooked at home, his presentation of food was hotel standard. I was nine when I was like wow! I would like to do this so that’s where my love for cooking started. For me, cooking is one of my talents, I believe each and every one, has more than one talent. I don’t want to look back and say oh, why didn’t I do that? I don’t do it for the fame or money I do it for the passion, everything else follows thereafter…but it’s nice the fame and money.
Moreover, I know I am a special child and I am one of those people God has blessed so I hope to make an impact in people’s lives. My purpose in life is for people to see God through me and to help them reignite themselves through me. As much as I might not be the best in everything, there is a light that draws people towards me because the Somizi packaging is good. Nevertheless, I am still okay with people who say he’s horrible.
In addition, the next step is opening a restaurant. I want to be hands on with my restaurant. I want to be asking people, are you comfortable? Are you okay? Is there anything else you need? I want to relate with people.”
With the entertainment industry being hit hard due to Covid-19 and facilities closing down, Mhlongo has proved that he’s unstoppable, come Covid or high water.
Image Cred: Twitter