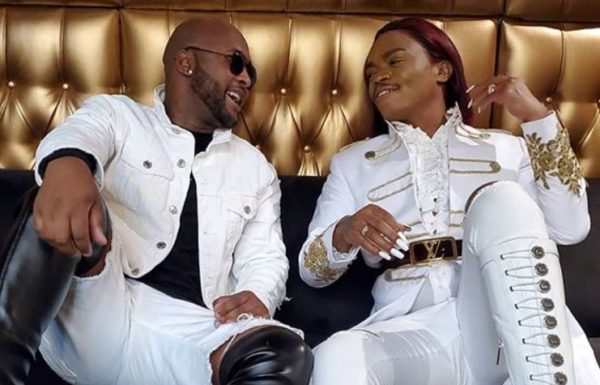 Vusi Nova is currently going through it all. The musician had announced that he lost a loved one and had to say his final goodbye this week. His best friend Somizi also expressed how heartbroken he is for his friend and collaborator.

In a now deleted Instagram post, Vusi shared a picture of his uncle’s resting place on Wednesday and captioned it “Rest Uncle P.” Showing how heartbroken he is, Vusi posted a blank post with a heartbroken emoji. Somgaga then commented by saying, “I’m here by your side 24/7.”

The pair’s friendship has always been placed under the radar and their every move on social media is questioned. Their 16-year friendship has made them each other’s shoulders to cry on. Vusi Nova and Somizi have been rumoured to be an item however Vusi poured cold water to those claims. 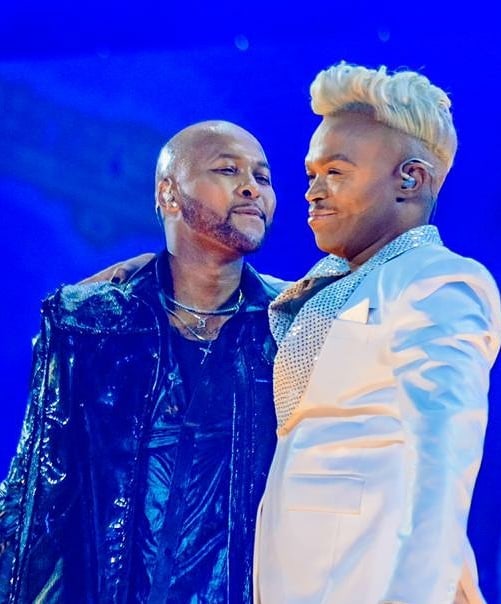 In an interview with Jon Savage on his What’s Your Poison? podcast, Vusi admitted that he trusts Somgaga with his life.

“His success has been motivation for me to believe this is possible. Somizi is living proof that reaching your dreams is possible. It’s not often you find someone you are able to trust with your life and when you do find someone like this, it’s important to nurture that relationship.

People out there are saying that we are dating but we’re not dating. We have mutual respect for each other and we trust each other a lot … With us, it’s realness all the way. It’s been 16 years now and we’re still going strong,” he said.

Apart from that, Vusi has been rumoured to be gay but he has been posting some lovey-dovey pictures with a beautiful blogger with a social media handle @asnobwithablog and even hinted at being inlove. When it was her birthday, he said, “Happy birthday to the love of my life.”

In his Insta stories, he expressed excitement when he met her for her special day by saying, “love of my life has arrived.” In response to the sweet message, the woman thanked Vusi by saying, “Thank you my sweetie pie. Love you always and forever my babe.”