Somizi goes on another vacation with bestie, Vusi Nova – Pictures

Somizi goes on another vacation with bestie, Vusi Nova 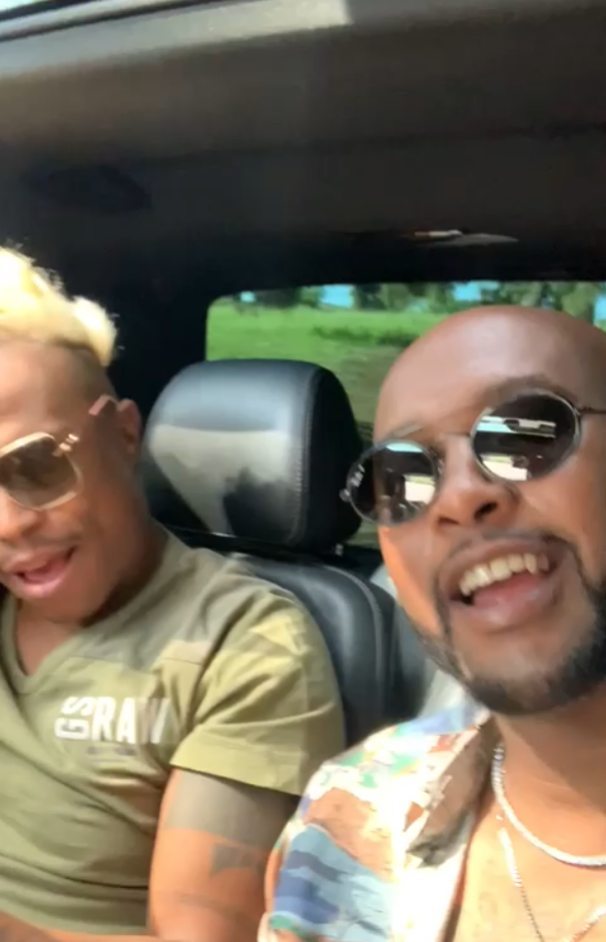 Somizi and his bestie, Vusi Nova are going on another “bestication” The two have been going out together recently even when Somizi was having issues in his relationship. In February, Vusi Nova shared a video of himself, his boys and Somizi taking a young trip. 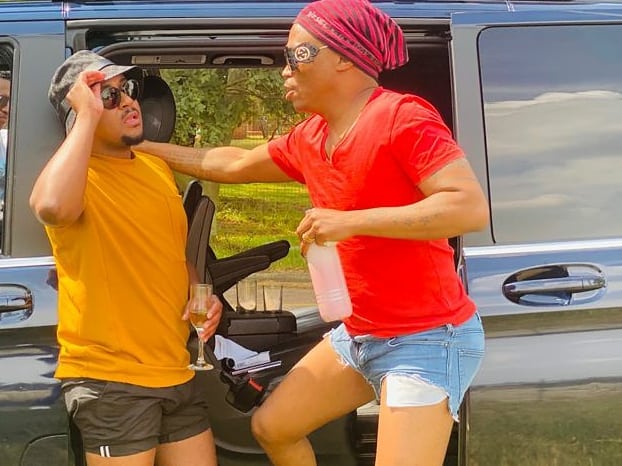 “We promised each other that 2021 we are doing vacations every 2 weeks…..so far so good…..bestiecation,” Somizi captioned. 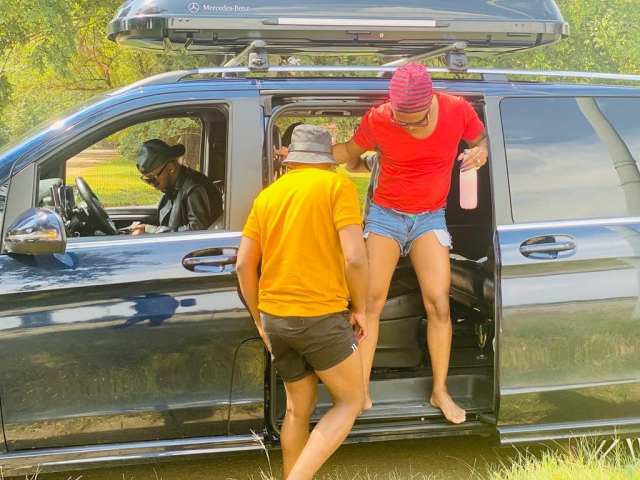 Earlier this year, Somizi and Mohale was all over social media following rumours that they are not together anymore.

Few weeks ago, Mohale served Somizi divorce papers and ever since then, there has not been any news about the two.

Well, looks like Somizi is not bothered about his alleged failed marriage as he goes on another vacation with his bestfriend.