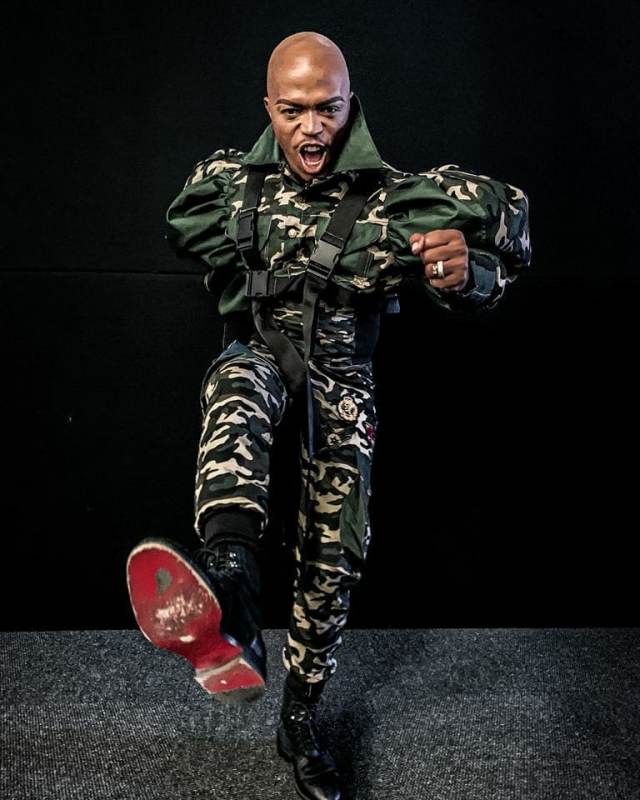 Somizi Mhlongo flexes his creativity once again with his hair, as he shaves it al

The radio star shows off his bald head in a video shared on Instagram. In the video, the star was getting his face beat by a make up artists. 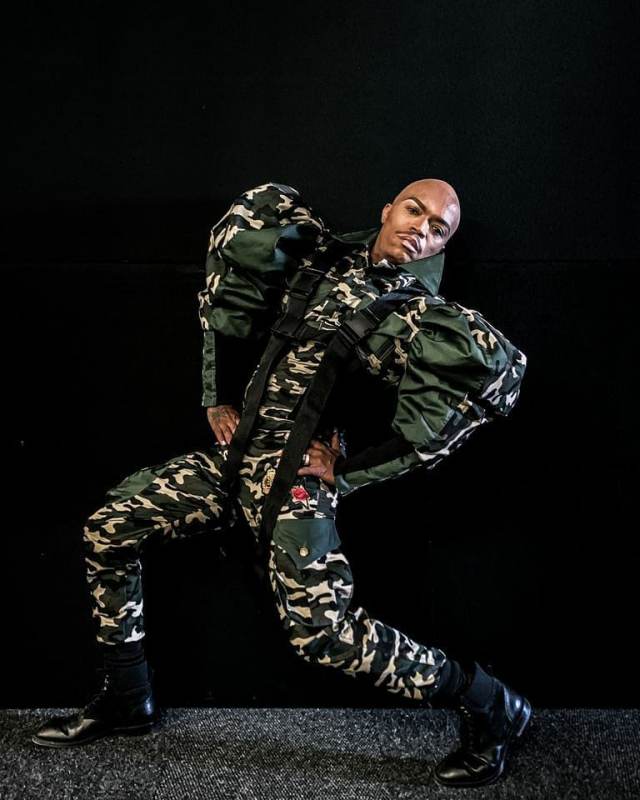 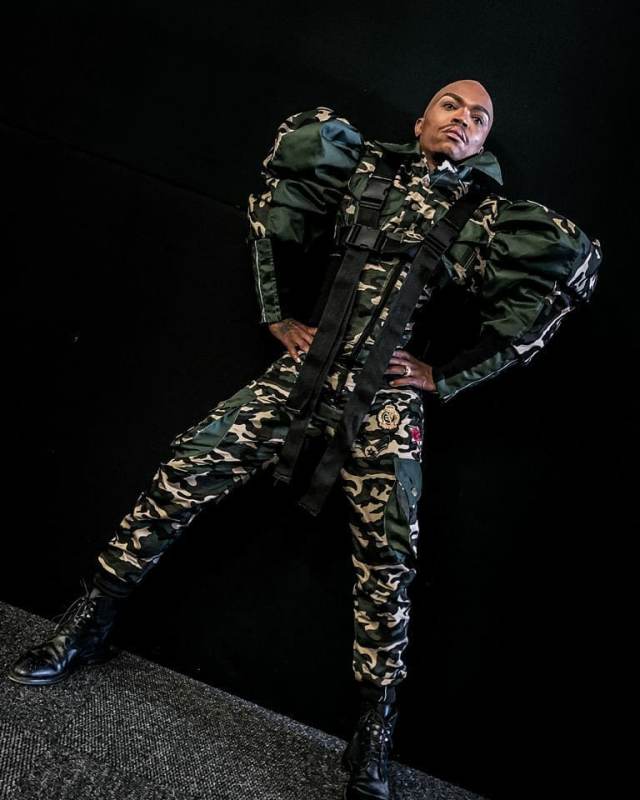 Lots of celebs are wowed by his latest look, however, non-one is surprised, as it’s his usual act to always shut the internet with his creativity.