Somizi gifts daughter, Bahumi one of his wigs

Somizi gifts daughter, Bahumi one of his wigs 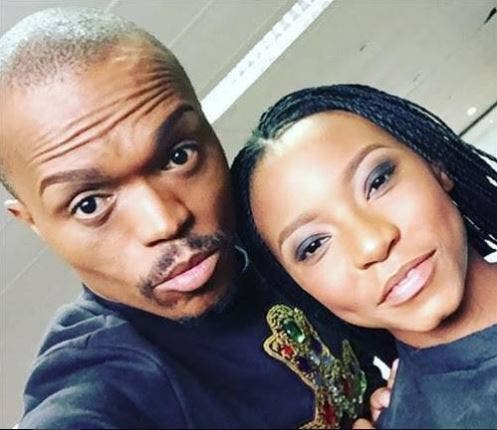 Somizi put a beautiful smile on the face of his daughter, Bahumi after he gave her one of his wigs. The media personality has now gone bald and he is loving every bit of it.

Taking to Instagram, the star decided to gift his daughter one of his wigs since he might not be needing them anytime soon or again. In the video, Somizi was seen making jest of his daughter’s wig as he threw down his wig.

Bahumi seems confused at first but was happy immediately her father told her he is gifting her. The excited Bahumi rocked the wig and the two concluded it looks really good on her.

Somizi captioned: “the benefits of having a dad like me lol