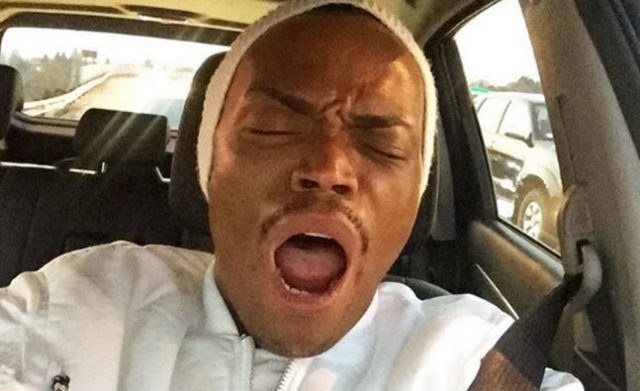 THE SABC has given media personality Somizi Mhlongo some time off.

This follows a weekend exposé that entailed allegations of abuse from estranged husband, Mohale Mhlongo.

Somizi, who presents a weekday show on Metro FM, has apparently asked the public broadcaster for some time off to sort out his personal issues.

The statement that was published on their Twitter account said @METROFMSA management met with Somizi Mhlongo and he has requested to take some time off from work.

At this moment it’s not yet clear how long his break from the SABC will take as calls from Somizi to fall or be called gained momentum.

Mohale tabled his abuse experience during an exclusive interview with a producer of Living With Somizi.

UPDATE: Somizi is not getting paid during this break

Somizi is a freelancer for @METROFMSA thus he only gets paid for shows he has worked on.

So to those asking … NO, he is not getting paid whilst off air. #AskAMan https://t.co/NYXLa4KPyD pic.twitter.com/mgvV5koXDr

According to an audio clip that was released, Mohale, among other allegations, said he wanted nothing from Mhlongo’s lucrative estate even though they were married in community of property.

“All I wanted is a car and my clothes because he damaged my car,” he said, noting he would only fight for the division of the estate if Mhlongo did not comply with his demand.
Detailing his first alleged violent experience from the popular Idols SA judge, Motaung said Mhlongo went to Durban while he remained in Joburg.

“The SABC can confirm that @METROFMSA management met with Mr. Somizi Mhlongo and he has requested to take some time off from work. Management has granted Mr. Mhlongo permission to do so.