Somizi finds a crush and this time he is the one

Somizi finds a crush and this time he is the one 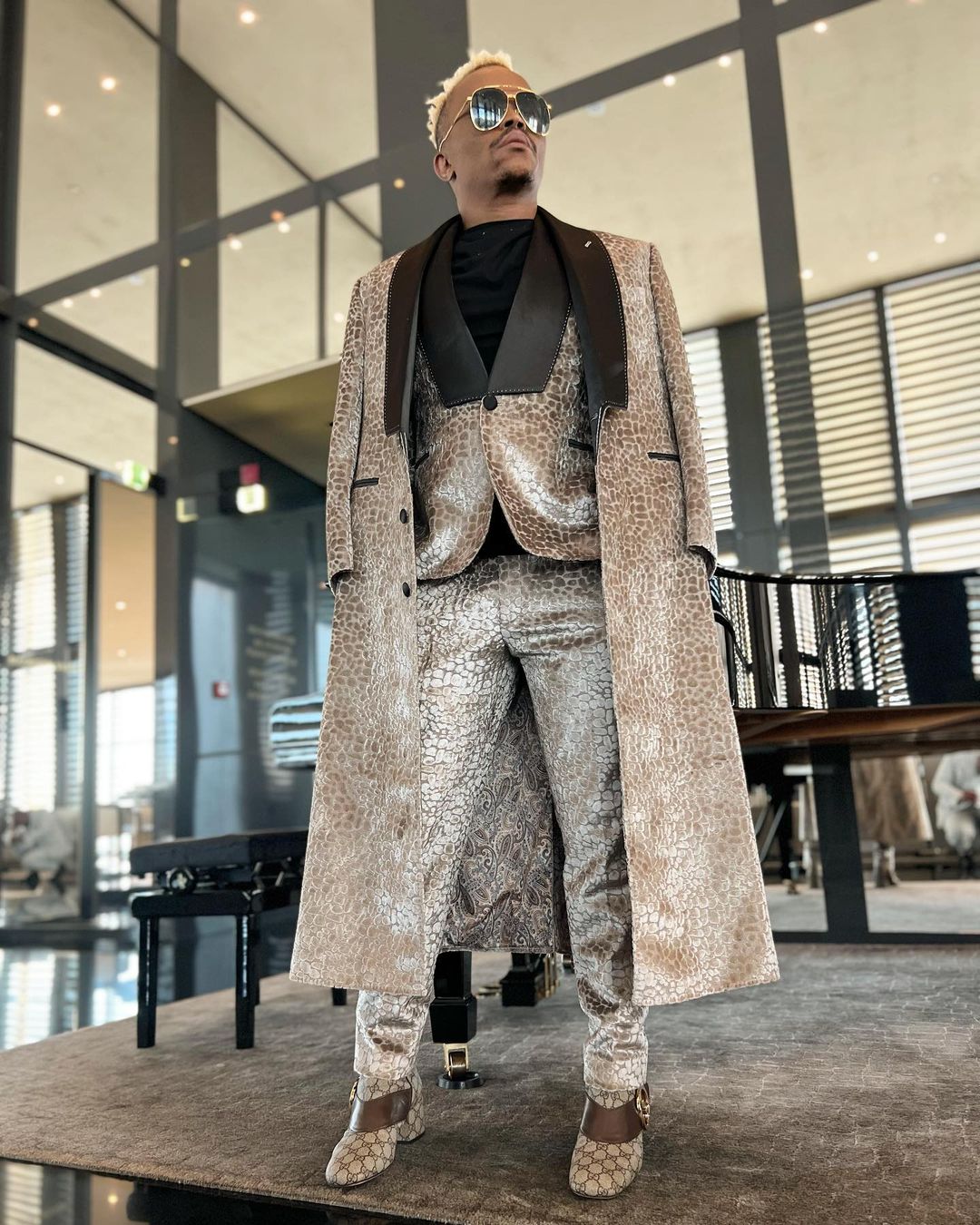 Media personality Somizi Mhlongo, is not one to shy away from shooting his shot at his potential base. The Idols SA judge has revealed that he might soon be walking down the aisle after meeting his new potential partner. 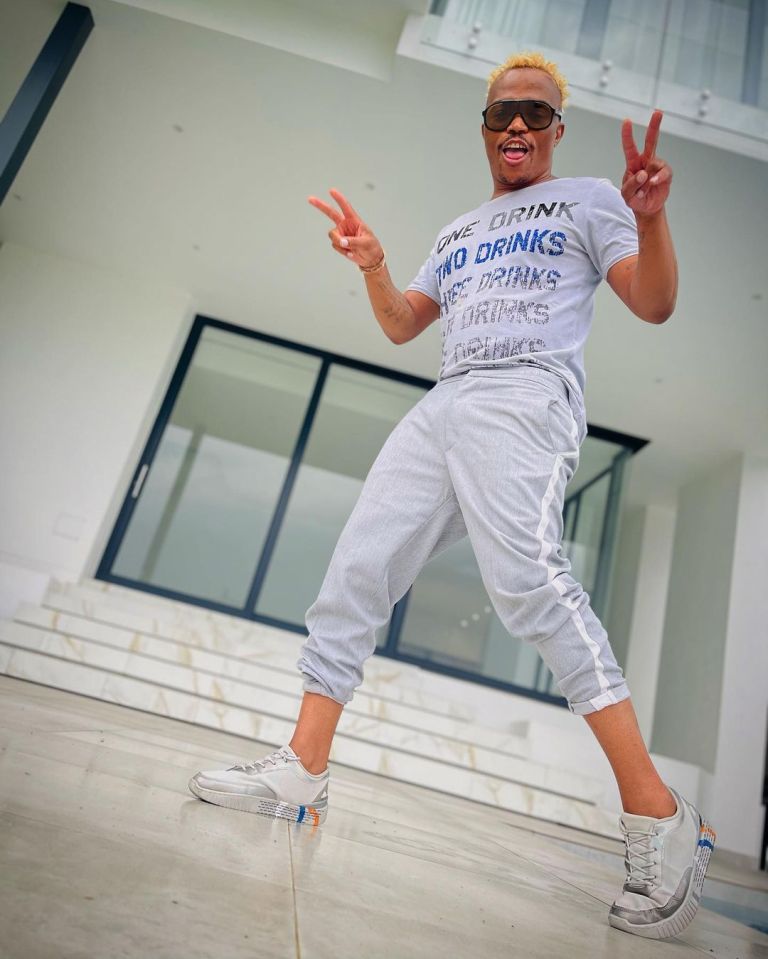 It is without a doubt that Somizi is a hopeless romantic and when he loves someone he pulls out all the stops to make them happy. Taking to Instagram, Somizi revealed that he has finally met his social media crush, and was highly impressed with his looks. The Idols SA judge who recently jetted off to Europe for a sizzling summer vacation revealed that he bumped into his crush in Durban, while partying up a storm with his friends. 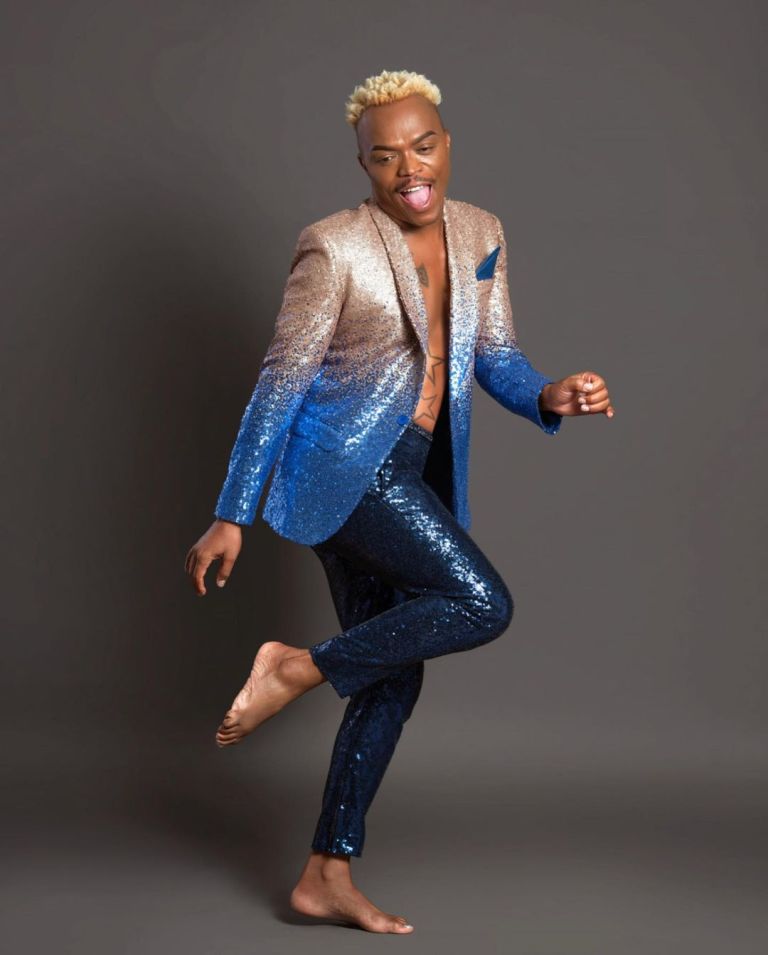 According to Somizi, he decided to make a move on the potential partner, and luckily for him, he even got his number. Jokingly Somizi said to his fans “Thungisani”- which is a term used by many people when they are getting married. “I shot my shot and got the numbers. To all my boyfriends, don’t take offense. Thungisani bafethu. I am crushing now and wish me the best because my crush is the one. 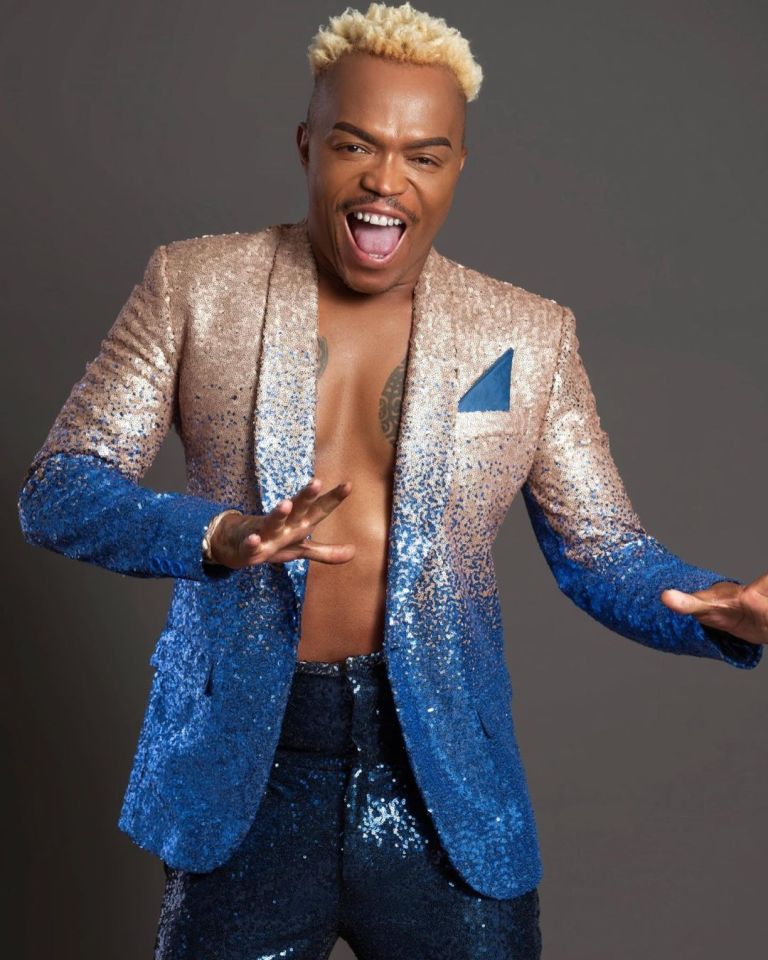 Somizi had a tumultuous year in 2022 following his short-lived marriage with his estranged ex-husband Mohale Motaung. The two aired each other’s dirty laundry on social media, amid their highly publicized divorce scandals.

But, it seems as though Somizi has moved on from Mohale and wants to settle down again. The Living the Dream star made headlines in December after arriving with a mysterious man at Cassper Nyovest’s second Billiato All-White party. Somizi was all smiles while he made his way into Cassper’s yard, with the mysterious man who was in the passenger seat. The internet erupted into a frenzy of speculation that he was back in the dating game.