Somizi demands fight with Cassper Nyovest and AKA – Video

Somizi demands fight with Cassper Nyovest and AKA – Video 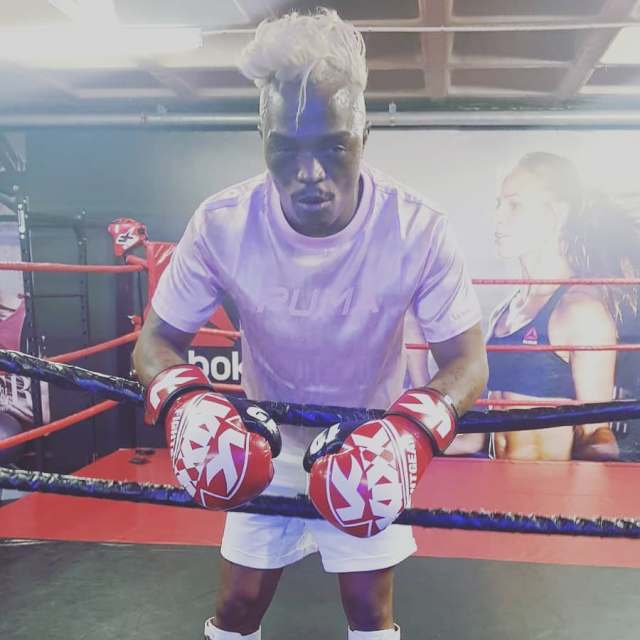 Somizi has declared his intention to have a fight with Cassper Nyovest and AKA. Recall, Cassper and AKA were all over the internet claiming they will be having a boxing match together.

The fight was supposed to have taken place earlier this year but Cassper gave up on it stating he wants to focus on becoming first South Africa’s Hip Hop billionaire. 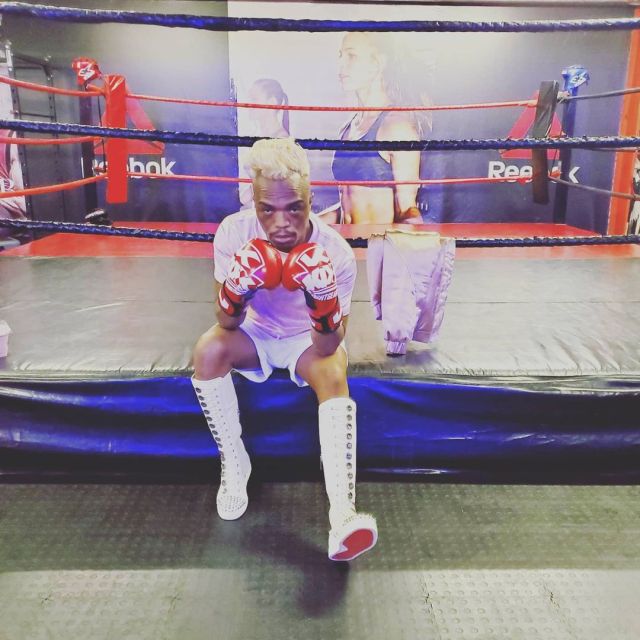 “Enough about the fight, I know it’s boring now. I got a dope project I’m working on. A first of its kind. Might be ready 1st quarter of the year. Another step into the direction of becoming South Africa’s first Hip Hop Billionaire. We thinking outside the box. Super excited!!!” Cassper said.

The media personality revealed he is training to fight with AKA and Cassper at the same time in the same ring. 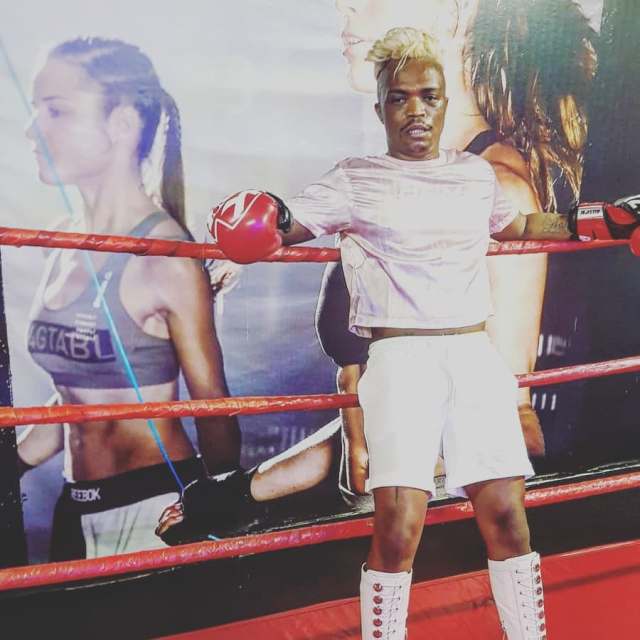 Som captioned: “I wanna fight cassper and AKA at the same time in the same ring …..sibe the 3 in a ring”