Somizi Mhlongo and his bestie, Vusi Nova are over the moon as they celebrate 16 years of friendship with some stunning pictures. 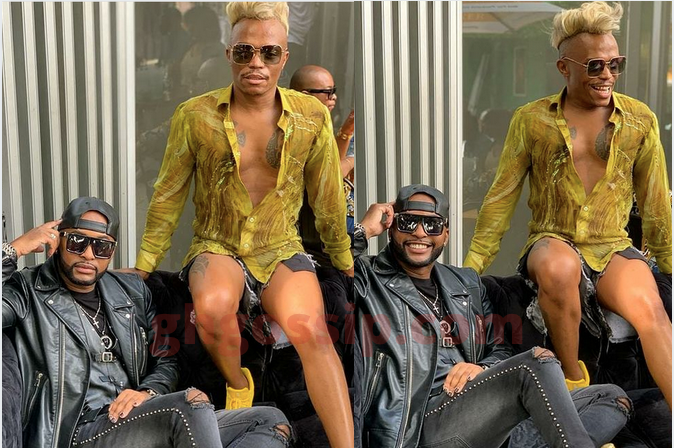 The two acknowledge 28th of March to be their friendship birthday despite rumors about their relationship.

Taking to instagram, the two shared the same pictures as Somizi announced it’s 16 years and Vusi marked it by saying they are inseparable.
Over the weekend, Vusi was with Som to help push the sale of his cookbook.