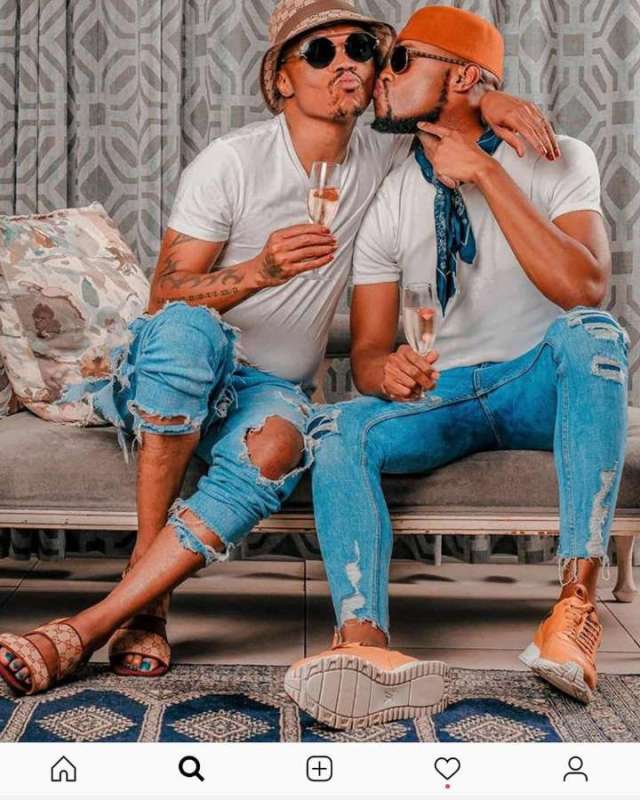 “Where there is smoke, there is fire”, they say right? Their marriage has long been rumoured to be on the rocks, now sources close to the couple say infidelity has led to divorce talks.

The once glossy marriage between media personality Somizi Mhlongo Motaung and his husband Mohale Motaung-Mhlongo may be losing its lustre, as the couple are allegedly preparing for an official split.

Following reports that the couple had put the brakes on their relationship in November, a local publication has learnt that the two are currently discussing an amicable separation through divorce.

The couple declined to comment on their alleged marriage woes.

When called for comment, Mohale said: “I thought you were calling me about something else. If it is about this then, no, I choose not to say anything.”

Yesterday, Somizi did not reply to any of the questions sent to him, only saying: “Please make my year and write that story. I will sue the living hell out of you and your publication for this crap you are asking me.” 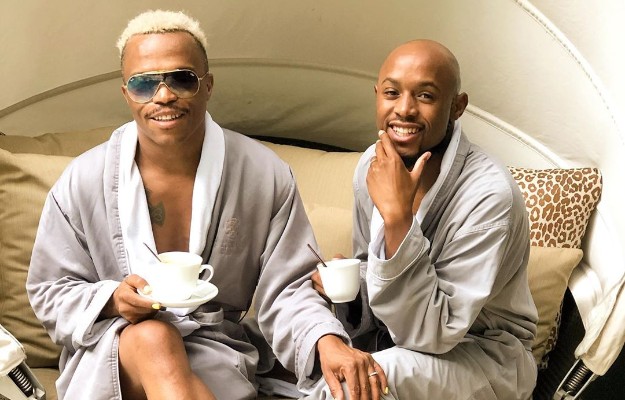 However, three sources – a close friend and a colleague of Somizi’s, as well as a friend of Mohale’s claimed that the estranged couple were headed for splitsville.

The couple, who tied the knot two years ago in a publicized television wedding, allegedly spent Christmas and New Years apart.

It is also believed that Mohale has moved out of their matrimonial home in Dainfern, northern Johannesburg, and is currently staying with a friend in Sandton.

Sources close to the couple allege that one of the main factors standing in the way of the pair filing papers is the discussions surrounding their divorce settlement.

“They are civil towards each other, but the true fact is that they are not together anymore. Mohale moved out and he no longer has access to drive Somizi’s cars. He is not wearing his wedding ring.

“He does not go to their matrimonial home in Dainfern. It is believed that they are busy negotiating their divorce settlement,” the source alleged.

Sources also claim that the main cause for the rift in the relationship is numerous allegations of cheating on Mohale’s part, including shortly before their wedding in 2019.

Another source close to the pair said the last straw for Somizi was when he discovered that his husband allegedly had an affair with one of their close friends, who is also a married man.

“The guy is married to a woman and has kids. That is why Somizi did not come out about this because he wanted to be sensitive to protect the guy’s young children. The guy is also financially powerful, so he doesn’t want to drag his name and reputation,” the source claimed.

“The boy [Mohale] is all over the show, but I don’t blame him. He is young and Somizi wanted to get married as he is old.

Mohale just wants to play, he was not ready. Even a week before the wedding, Somizi wanted to cut off the wedding because he found out that Mohale was cheating, but he could not,” the source said.

The couple, who star in their own reality TV show, Living The Dream with Somizi, have on numerous times addressed their marriage troubles through the show.