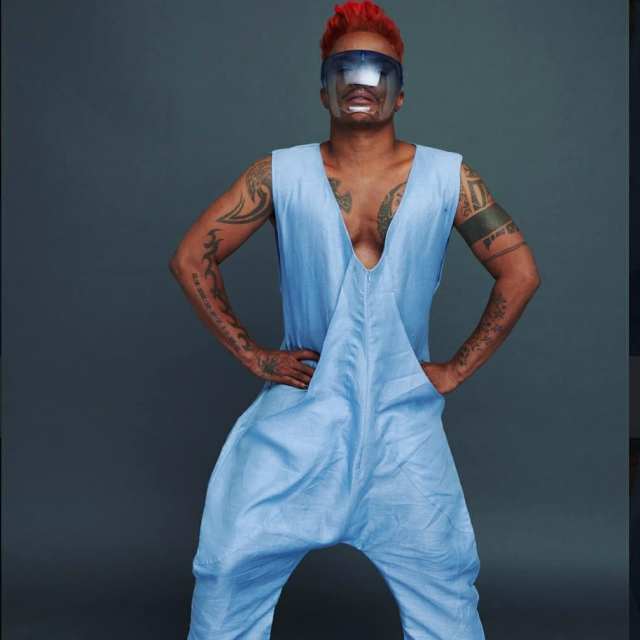 Somizi Mhlongo has reminded us just how rich he is. The media personality is known for wearing international designer clothes but when he spends the big bucks on local designers it is a very pleasant sight to see. 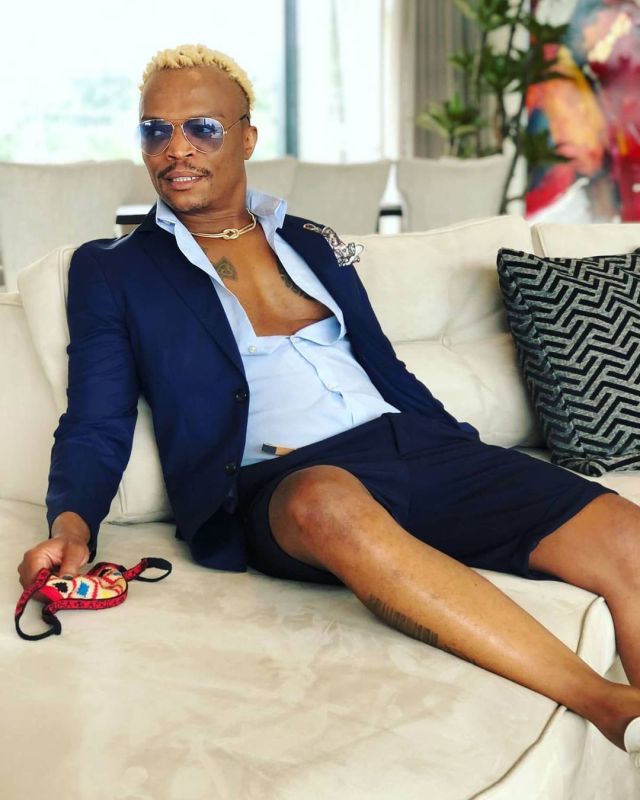 Social media was abuzz when Rich Mnisi unveiled his 2021 collection called Hiya Kaya 21, which celebrates the vaTsonga culture and their colourful clothing. Rich Mnisi shocked many when he added a Xibelani skirt to his website worth a whopping R59 999.

The mixed reactions saw some saying he is ridiculous for his exorbitant price tags, with some defending him by saying his target market will purchase it. Well Somgaga is one of the people within his target market.

The Idols SA judge and entrepreneur revealed that he purchased the Xibelani skirt worth 60K!

That was not all he bought, whilst he waits for his skirt to arrive today, he enjoyed other outfits from the designers collection. Talk about supporting local. “Whilst waiting for shibhelani I decided to buy something small for tomorrow.”

People in the streets are never satisfied with anything, so Somgaga made sure to put them in their place when they requested proof of payment. He clapped back by saying, “andizi shem….then another troll will tell me I should have donated it to some ntonintoni phela nina you’re never satisfied in these streets….one thing you should know about me I support local brands and I buy most of the times including this one….if getting for free makes you sleep ok.”

Whilst waiting for shibhelani I decided to buy something small for tomorrow pic.twitter.com/H9bUgfRdi4

Perhaps this move was a way of showing Mnisi support following the backlash he received. On the day the Xibelan skirt went viral, Somgaga tweeted, “MNISI IS RICH…..RICH IS MNISI.”

MNISI IS RICH…..RICH IS MNISI

Responding so a tweep who slammed people for bashing Rich Mnisi, Somgaga said he will support local brands no matter the price tag. “Africans are comfortable with spending R100ks on Gucci and LVs (supporting foreign brands) but have guts to drag, complain and shame their fellow African brother when he charge R100k for izimpahla zakhe, this stereotype must come to an end,” said a tweep.

Somgaga supported his sentiments, “It’s sad….but thina we will make sure that comes to an end……why would I buy LV all the time and not support my own the same way…”

Black Coffee is also one to spend money on designer clothes but one thing about him, he definitely supports local. If he is not wearing a Maxhosa brand, he is rocking that Rich Mnisi swag. When Rich was trending, Coffee posted a picture of him wearing a Rich Mnisi drip and captioned it, “Worth every cent.”