SOMIZI: AS A COUNTRY WE ARE A DISGRACE

SOMIZI: AS A COUNTRY WE ARE A DISGRACE 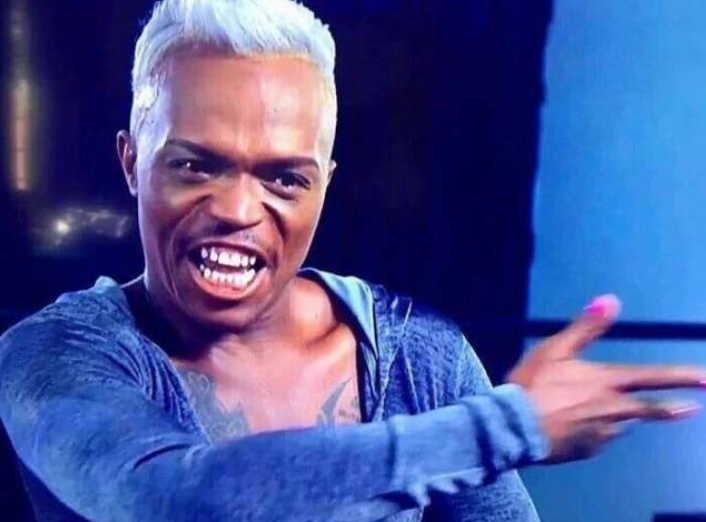 Media personality Somizi Mhlongo has called out South Africans following the massive looting and damage to property that has been happening across the country.

The Metro FM presenter, choreographer and Idols SA judge took to Instagram to share that he was embarrassed to be called South African.

“If this is the South Africa that we have all been dreaming about, count me out,” he said in a lengthy video.

He captioned the video: We are a disgrace

“What is happening right now is going to spread if nothing is done about it. These lootings as way of supporting the former president are not the way to go and something needs to be done as soon as possible,” he said.

“Students when they were rioting peacefully all over the country were shot at with rubber bullets, live ammunition and water cannons, but right now people are looting left, right and centre and taking the country down the drain.”

He said the looting would affect everyone in the near future, especially black people.

“Black man, you are on your own and this is self-inflicted poverty,” he said.

He said there’s no excuse for what is happening right now, and people are being barbaric.

“If this is how you show support, then keep your support,” he said.

He said that something needed to be done.

“This thing is going to spread like a wildfire. Opportunists and criminals are seeing an opportunity here, as this is criminality and nothing else,” he said.